Ukrainian voicing for Plarium’s Nords: Heroes of the North 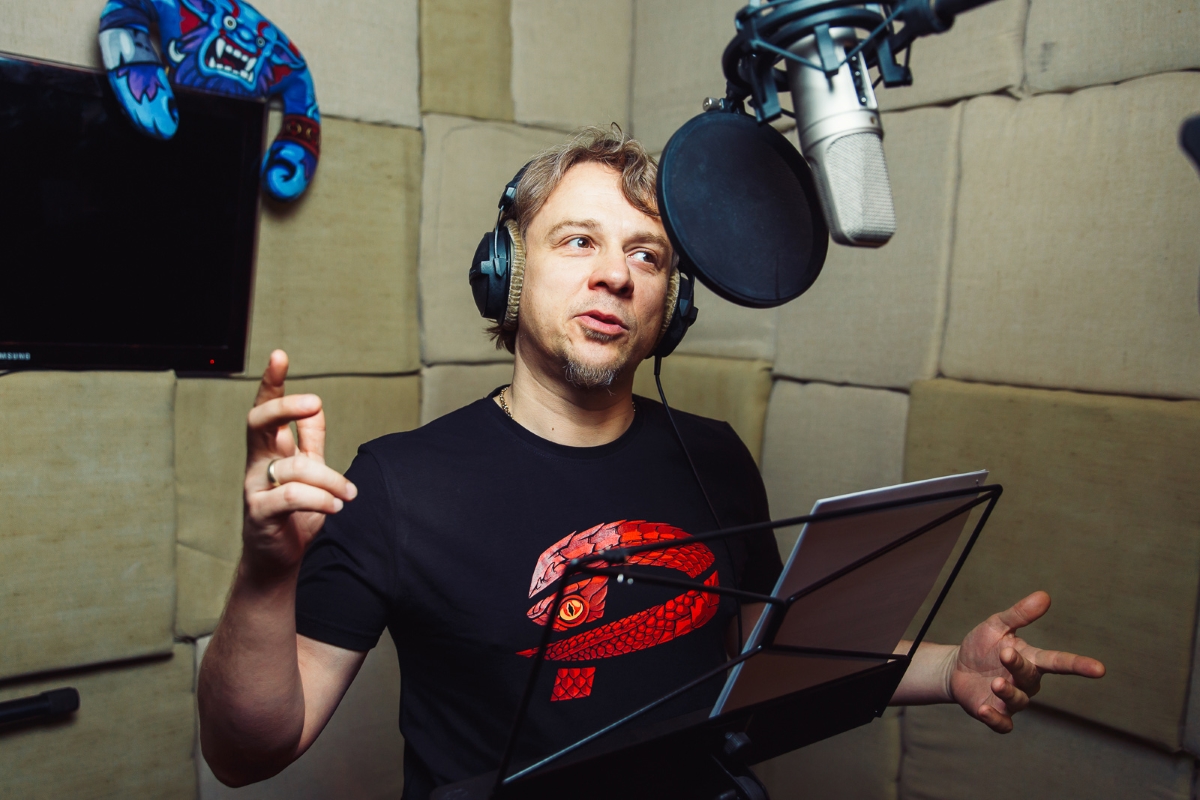 Nords: Heroes of the North is a fantasy-flavored MMO strategy game. Players assume the role of a Viking Lord Marshal and are tasked with leading an army of Orcs, Elves, and Nords against their common enemy: the Ice Queen and her Cold Legions. The game is noted for its outstanding graphics and iconic soundtrack by Jesper Kyd, best known for creating the scores for Assassin’s Creed, Borderlands, and Hitman.

King Björn and Skald accompany the player on their journey through Shingård. For the English language version of the game, their voices were recorded by Patrick Warburton (Men in Black 2, the voice of Joe in Family Guy) and Jason Canning (LEGO Star Wars et al.)

Back in Ukraine, voicework for King Björn was performed by thespian Dmytro Petrov, while the role of King Bjorn’s balladeer, Skald, was taken by one of the pioneers of Ukrainian hip-hop: Oleksandr “Fozzy” Sydorenko, best known for his work with TNMK. This is actually Petrov’s second stint with Plarium, having previously voiced General Winters for the post-apocalyptic game Total Domination. As for Fozzy, the role of Skald represented a first experience as a videogame voice actor.

“It’s very important keep the Ukrainian language relevant: I try to maintain a Ukrainian-speaking environment as much as possible, by communicating with people, playing games, and so on,” said Fozzy, “TNMK were formed in Kharkiv, where Plarium have a studio, but not a huge amount of Ukrainian is spoken in the city. Kharkiv is more of a mix of Russian and Ukrainian, which means that the need to identify ourselves as Ukrainians is even greater. I believe that projects like this can help us in achieving this goal, and I enjoy being a part of them.”

The Ukrainian version of Nords: Heroes of the North will be released in July 2017. It will be available on browser at Plarium.com, as well as on Facebook. 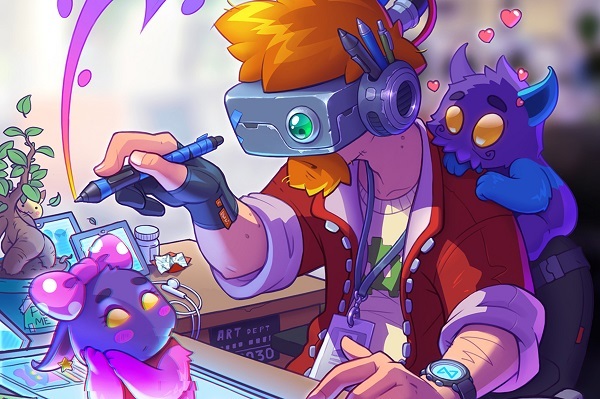 Tips for a Concept Artist in Training: Part1 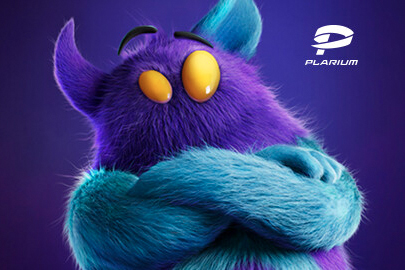