Twitch Prime is shaping the future of esports 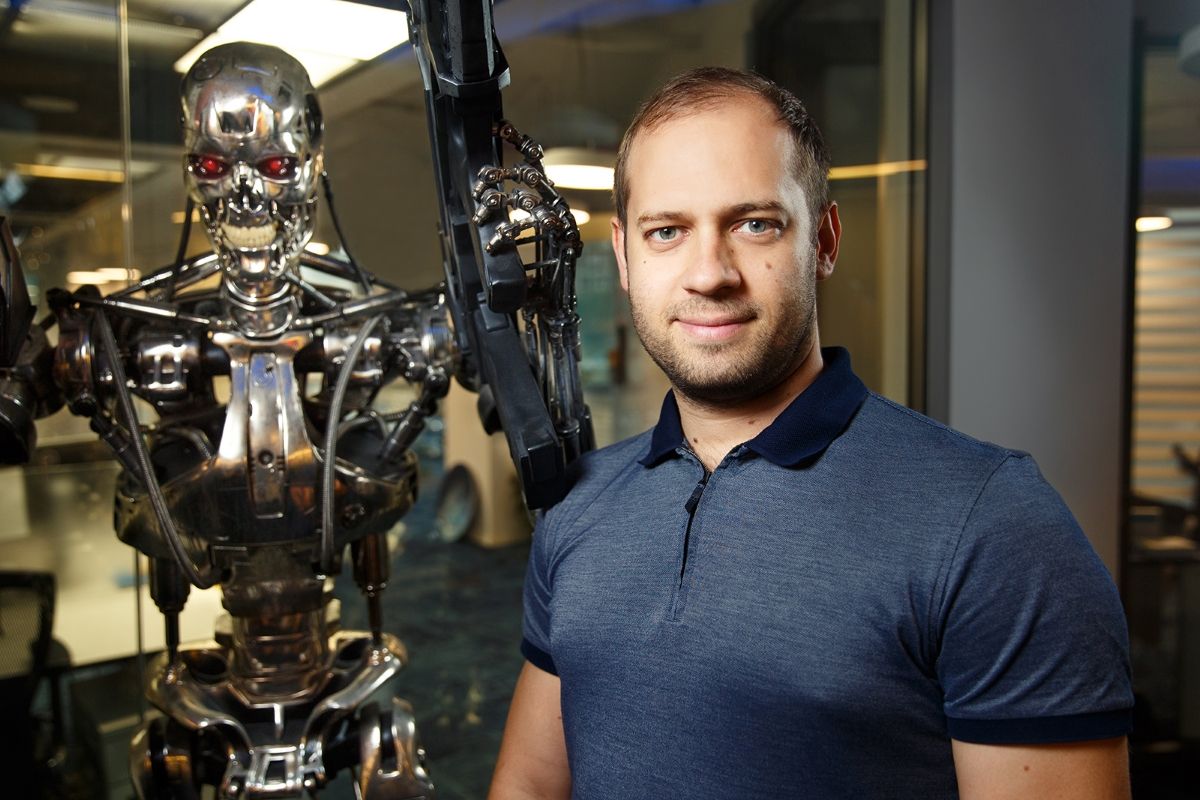 When Amazon acquired Twitch in 2014, it sent a message to the general North American live-streaming industry that esports wasn’t just a legitimate source of entertainment or streaming, but that it had potential to grow into an enormous revenue stream for any organization willing to be part of the ecosystem. While esports has been a global phenomenon since the early 2000s, research from gaming analyst group Newzoo found that it predominately comes from parts of the world other than North America.

For example, the Asia-Pacific has the largest audience for esports in the world at 50%, while North America accounts for only 13%. This number will grow significantly over the next decade because of Amazon’s acquisition and the subsequent response from other powerful players like YouTube and Facebook. Here are the three main reasons why Twitch Prime will dramatically alter esports in North America.

Twitch Prime entering into the subscription package is a major coup for the live-streaming esports industry simply because of the extensive reach of Prime, which amassed $6.4 billion in revenue for Amazon in 2016. Amazon can further grow its Twitch Prime viewership base through cross promotion, and offer bonus games and add-on content at no cost the individual. This gives additional incentives to those that enjoy gaming but haven’t shown interest in Twitch a reason to be interested. In essence, Amazon is opening up the game streaming market by simply allowing existing Prime members, casual gamers and non-gamers, to try it out among the many other benefits of the subscription.

In general, this is great for an industry that was once only considered to be a small core group of individuals. We’ve seen gaming grow from a quiet living room hobby into an event that warrants viewership on traditional sports networks like ESPN, and even its own section on their website. Fifteen years ago, this kind of exposure would’ve been unheard of.

It is incredibly difficult as a new or mid-level developer to earn consumer attention for a new game, when in likelihood they have played something similar already. Game developers and players alike are aware of how saturated the market has become regardless of genre. This is truer for mobile than console, but is still a common characteristic across both platforms. It is even harder to understand what a community around that game might be like without putting in many hours to find out (which most gamers won’t do unless they are initially interested, and most developers won’t do because of the high cost barrier to entry). For mobile MMO and strategy esports titles, which rely on that clan-based game play to lead to retention, this is an important factor to success of a game. While MMO strategy games aren’t yet a popular form of esports titles, there is obvious benefit and possibility of increasing interest.

For this reason, it isn’t surprising that seasoned developers of mobile games, many of which existed when the market was just maturing, are still set to win. Veteran developers are also more likely to get spotlighted on the app store and able to have a much larger advertising budget to promote their games. Unless mobile developers can afford a Super Bowl spot, a celebrity/film partnership, or have an already expansive fan base, it is incredibly difficult to make noise.

Twitch Prime provides a unique opportunity for niche games played by a few dedicated players to share their experience to the masses. Depending on the game, the size of the viewership will differ but ultimately any small game is better off by reaching another couple of thousand new installs than it had before. The importance of developers tracking people’s Twitch channels to see their style cannot be understated. If a developer finds a streamer who seems receptive to a specific type of game, that developer can engage in a dialogue about an organic live-stream of the game. Twitch Prime is an excellent platform to expand the mindshare that for years has been stacked against originality and competition.

There are few companies that have a supreme impact on legitimizing certain types of content and solidifying their place in a long term consumer ecosystem. Among them are Facebook, Google, Netfllix, Apple and Amazon. When one of these powerhouses, each with more money and power than most small countries, makes a move into a new market the rest are quick to notice and react. Amazon’s acquisition of Twitch set in motion a strong move into the esports space from the majority of these players including both YouTube and Facebook.

Twitch just entered a two-year partnership with Blizzard to be the exclusive streaming home for twenty tournaments and special content for Twitch Prime subscribers. YouTube (owned by Google) is trying to tackle esports through competition platforms, exemplified by the multi-year deal announced in March with FACEIT, a company that hosts popular competitions featuring games like Counter-Strike, OverWatch, World of Tanks and more. Lastly, Facebook has made a lot of recent moves in esports, including contracts with five professional eSports teams for exclusive streaming rights, and most recently entering into an agreement with eSports Live (ESL) for exclusive content, and the bid on MLB Live streaming technology. Regardless of how each of these companies is trying to get a piece of the pie, it is clear that Twitch Prime set these competitive moves in motion.

Gaming, whether mobile or console, has always been a lucrative industry but also never experienced the mainstream appeal that it does in present day. Twitch pioneered the idea that watching and engaging with strangers who shared a love of gaming would be a popular entertainment medium that could hold its own in a big way. But it was Amazon’s acquisition of Twitch that ensured esports, and all forms of competitive gaming, would more of an impact in North America than it has in the past.

Roman Zhdanov is the vice president of marketing at Plarium, one of the fastest growing developers of mobile, social and web-based games with over 250 million users.