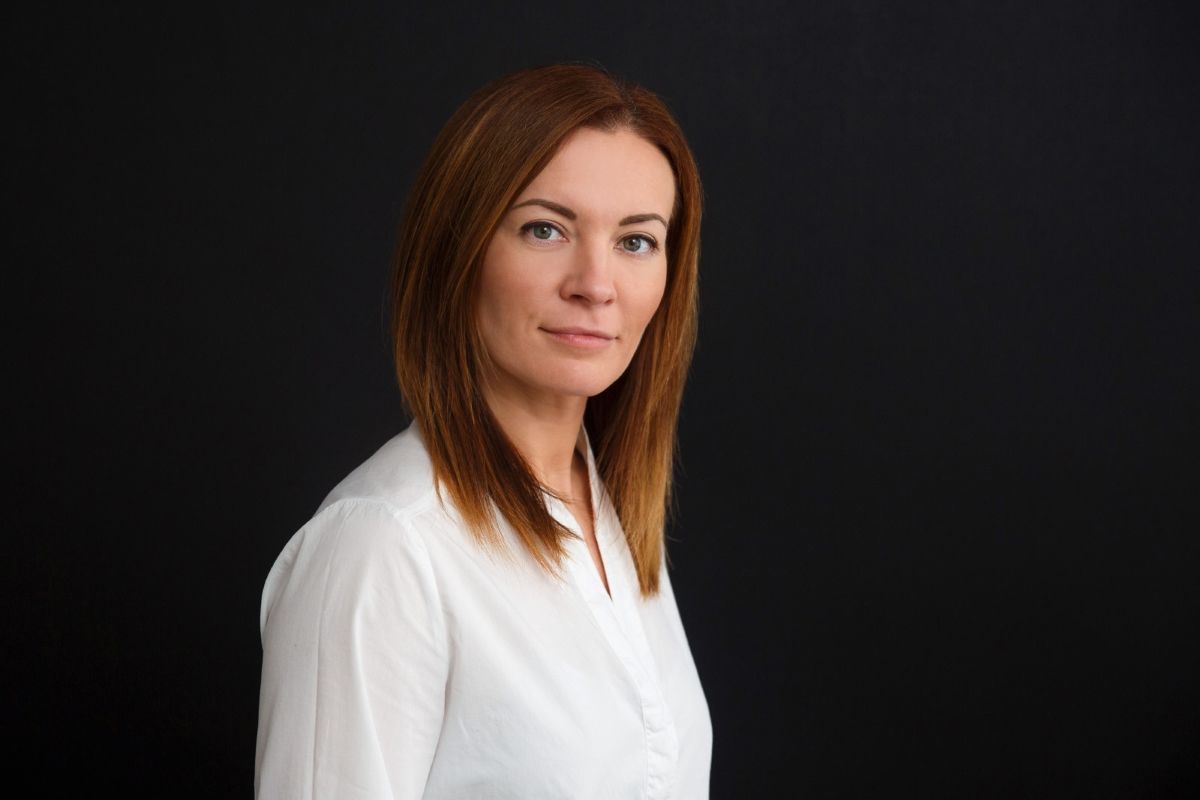 According to a study performed by Bain & Company, retaining a customer costs six to seven times less than acquiring a new customer, which underscores the importance of keeping players coming back for more once they’ve downloaded a game or app.

In order to foster active users, games developers have traditionally followed a formula that includes the addition of new levels, unlockable achievements, new tasks and even push notifications.

But with the transforming sphere of gaming and a stark increase in market competition, more is required.

Devs must become more transparent with their players and cognizant of the changing media landscape. They must also understand how to best leverage tools outside of the app ecosystem to keep their community flourishing.

Here are five ways games developers can improve community engagement outside their app.

There has always been a natural barrier between game developers and users, but the proliferation of online video eliminates the division.

Something typically passive, such as patch updates to a game, is able to have a more substantial and dynamic feel to them if promoted via YouTube and Facebook live.

Live videos give fans an opportunity to be interactive with the developer as the company presents their patch updates or future plans for a game, welcoming immediate fan reaction.

Not only can these videos have added creative spins to make changes stand out, but they inform a user on what to look forward to in the coming months.

A player can get a sense of what the company persona is like through these interactions, creating a more natural bond between the player and the company.

#2 Real-time development insights in a vlog

While not all game development is conducive to this method of user engagement, a top-tier title or a company’s “pet project” could double as one of the most prolific user engagement activities.

A development vlog, once an uncommon feature, give users real-time insights into the game-making process as it happens. It also creates a feedback loop, where dedicated players have a say in how a game turns out.

If a developer has a series of weapons that they’re planning to introduce to a game, they can share it with the community to gather opinions of the concept.

The same can be true if a game is expanding to include a new location. Developers can take the time to share how it was created, and the lore behind it.

Development vlogs can also indicate whether a game concept will be successful, further saving developers time and money.

These are valuable in gauging audience reception to a new game, as a cautionary step throughout the process. These can be on any video channel that has a live-stream function including YouTube, Facebook or Twitch.

As many mid-core/hardcore developers know, a majority of their most loyal and dedicated fans spend a good deal of time on forums with other players.

This is especially true of clan-based mobile games, where even the most advanced in-game clan functions still typically create a desire for players to participate in message boards to discuss strategies, host outside meetups, ask in-game questions, etcetera.

Developing companion apps that make it easy for players to keep track of all the different forums, message boards and notifications in one place is a nice addition to help increase engagement from players who perhaps don’t have the time to continuously check each board they are involved in manually.

These apps also promote an environment where the one-time forum visitor can continue to participate.

Companion apps can create a similar effect on developers and community managers, who can follow these forums easily to understand the sentiment of the gamers.

Livestreaming video platforms, like Twitch, help bridge the gap between discovery and engagement of an app.

In the beginning, it was mostly luck that certain games were exciting to stream.

When Blizzard’s Hearthstone became an enormous success on Twitch, people were ultimately surprised a card-based game could have such a following on a purely visual platform.

Blizzard’s Hearhstone has been a hit on platforms like Twitch.

Nowadays, games developers should strategically develop titles with these livestreaming platforms in mind.

For mobile developers, it isn’t just about how a game is played anymore, but is it also watchable?

By creating a mobile game with the capability of becoming an esports title, a developer isn’t just improving user engagement – they are building an empire.

Esports revenue grew to $696 million, a year-on-year growth of 41.3 per cent, according to NewZoo.

The majority of the market is dominated by PC/console games such as Overwatch, CounterStrike, and League of Legends, but mobile is also slowly creeping into the live event sphere.

Games like Vainglory, for example, have picked up steam since its tournament in 2016. Esports popularity has demonstrated the importance of creating a truly competitive environment for fans to meet each other and share their passion for games.

Vainlgory is a prime example of a company using events to help improve user engagement and create a community.

Considerations for creating a mobile game with this appeal range from the genre, the range of difficulty to master a game, the number of players that are needed to complete a team, and visual appeal of the core gameplay.

A game that requires 10 to 15 teammates, for example, would be more difficult to develop a tournament around than one requiring three to five.

It is unreasonable to believe a dedicated in-person tournament could happen almost instantaneously for the former title. Developers should consider the ability to leverage livestreaming tournaments initially and try to build their popularity and tournament structure to pave the way for primetime.

It is also likely that battle royale-style mobile games, a result of the success of console-counterpart Playerunknown’s Battlegrounds, will increase the likelihood of mobile games becoming a dominant esports platform.

Developers must consider all the unique out-of-game tools at their disposal to improve their user retention and provide a better, more comprehensive experience with players.