RAID Has 13.6M Registered Users on Google Play Since Launching in February 2019

Since its launch in February 2019, RAID has 13.6M registered users and a 4.5 user rating based on thousands of reviews. The dark fantasy RPG features 300+ unique champions across 16 different factions, and an extensive story-drive (PvE) campaign written by Writers’ Guild of America-nominated Paul C.R. Monk from Assassin’s Creed: Syndicate, and voiced by veteran talent from Mass Effect and The Witcher 3. The campaign blends with the multiplayer (PvP) to determine the ranking system for one of the most unified game experiences in the collection RPG genre. RAID is available for users around the globe in English, French, German, Italian, Japanese, Korean, Russian, Spanish, and Turkish.

“We are honored that Google Play has nominated RAID for the Google Play Best of User’s choice award, recognizing the amount of time and effort our team put forth to create a game that was built from the bottom-up to transport players into a deep enriching fantasy experience to play by themselves or with others,” says Nick Day, Creative Director at Plarium. “Now we look to the loyal RAID community to help us take home this award by voting for us and spreading the exciting news with fellow clan members and friends.”

Founded in 2009, Plarium Global Ltd. is dedicated to creating the best mobile and social experience for hardcore and casual gamers worldwide. With over 290 million registered users, we're proud to be consistently ranked among Facebook’s top hardcore game developers. Plarium employs more than 1400 individuals and is headquartered in Israel with eight offices and development studios across Europe and the United States. Our games are available on iOS, Android, and Plarium Play, as well as all major social networks, including Facebook, VKontakte, Odnoklassniki, Mail.ru and web browsers. Plarium was acquired by Aristocrat in October 2017 and operates as a wholly owned subsidiary. 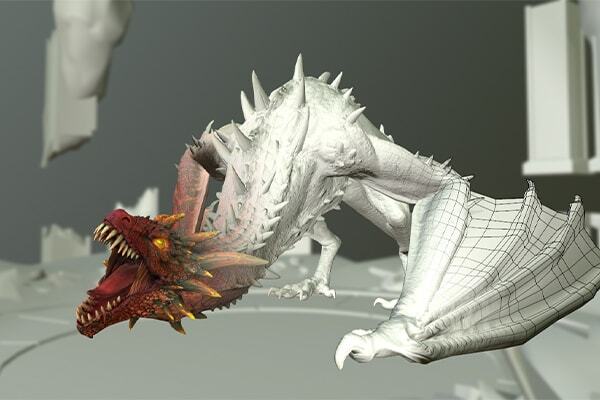 Animation on a Draconic Scale: Getting From Ideas to Final Results 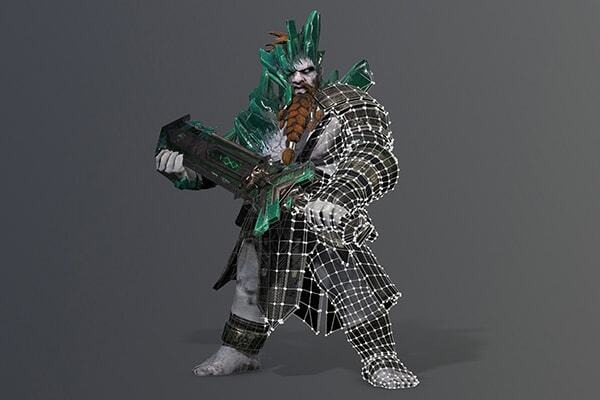 There’s More than One Way to Skin a Character: Don’t Get Caught in a Loop!
Similar articles 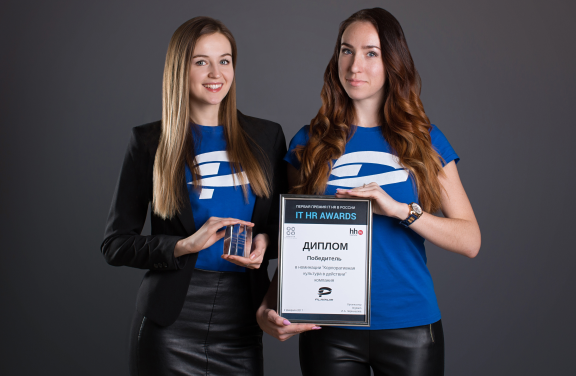 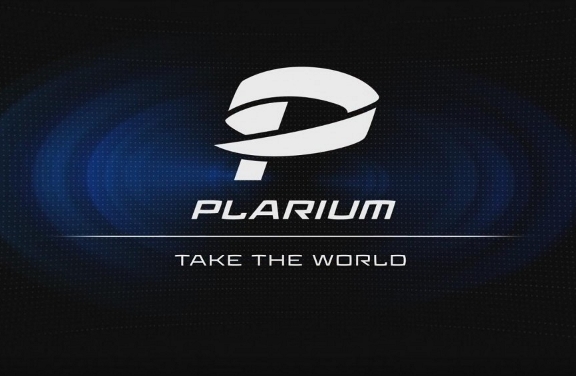