What every mobile game developer needs to know about soft launching 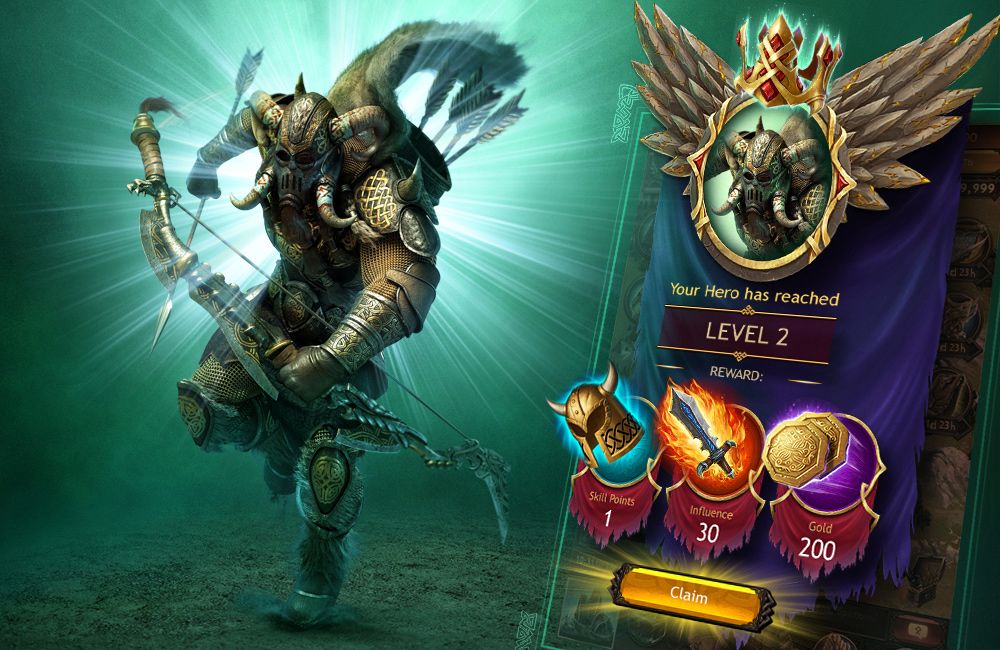 Soft launching a game can provide a valuable test-bed from which developers can validate business and product theories, test marketing strategies, and improve the final product. When the full or global launch is executed, you need to be firing on all pistons. This is when your game will be getting maximum attention and coverage – if you’re not showing the game at its best, underperformance can result in negative reviews, and perhaps even a lost app-store featuring spot.

However, simply releasing a work-in-progress version of a game and slapping a “soft launch” label on it isn’t the way to go. Here are five questions one should consider: why, what, where, how to execute and for how long to soft launch.

Why soft launch at all?

For game designers, soft launching is a good way to test a game’s core loop – the most basic gameplay elements that the game is built around. Releasing a slim version of a game to a small group can yield valuable information about what players like and insights into how they spend their time in the game. Do they engage in a lot of multiplayer battles or prefer single-player action? Are there modes or areas in the game that users avoid completely? Early players’ feedback can essentially guide a designer on how to mold their vision after the market’s preferences.

Other departments benefit from the closed garden as well. For example, developers can locate bugs or technical issues and prioritize them based on actual distraction-level to players. They can also observe new technologies and see how they react in a less controlled environment, or at scale. The art department can experiment with new icons, color schemes and brightness settings, and improve upon the graphical assets of the game. Content may suddenly become controversial and in the information era we live in, a soft launch is the best time to put out potential fires before they hit the mass market.

Perhaps most importantly, a soft launch can save money and time. It’s often a great indicator of whether a game will succeed or fail. With the costs of user acquisition skyrocketing, catching failures early on becomes crucial. If the game works, and the KPIs are mostly in the green, investing additional resources into it makes sense. If that’s not the case, harder decisions need to be made. Should further investment be made in an attempt to improve the game? Or is it better to cut your losses and kill it?

What version of the game should be soft launched?

Ideally, the slimmest, fully playable version of the game is the version that should be launched. Apart from the aforementioned core loop testing, a slim version lets you easily add or remove different components to see their effects on gameplay balance, retention and overall user experience. This is an easy case for casual games such as match 3, puzzle or hidden object – they mostly rely on a repetitive single player action, which means it’s fairly simple to test if the game is fun.

In midcore/hardcore games that involve complex economies, co-op and competitive mechanics -defining the MVP version of a game is more challenging. Often enough, players would need to experience almost the entire offering before they get attached to the game. For example, in strategy games the social and political elements that entertain the players as they join and interact with guilds, are key to long term engagement. Therefore, testing the battle mechanics alone will usually not suffice. For these games, some features come into play only at a later stage in the game (guild wars, for example). Such late-stage features can be discarded when testing early engagement.

Where should you soft launch?

There are several considerations to be made, such as what devices to support, and which metrics to track. Some countries have relatively low iOS penetration and soft launching an iOS-only game in them would negatively bias acceptance rates.

On the other hand, exposing too many players to an unfinished product can ultimately cause harm, particularly if they encounter too many bugs or other problems and leave low ratings in that country’s app-store reviews. So you want to start with a country other than your main market. More often than not, this would be Canada, Australia, New Zealand or Singapore; Some developers are running tests in English-speaking developing countries like the Philippines where user-acquisition costs are much lower, making it easier to bring a larger audience to test your game. One thing to consider is that you cannot properly test the game’s monetization in a country with 5% credit-card penetration. You can, however, test other metrics such as retention and engagement which resonate better across the globe.

How should you execute the soft-launch?

After selecting the target countries, there are several ways to expose your game to a limited audience. The first option is distribution platforms such as TestFairy, TestFlight, etc. Most of them serve both platforms, but TestFlight (owned by Apple) doesn’t support Android. These platforms require you to manually distribute your test versions and aren’t meant for scale. One important benefit to note is that for iOS games, you can skip Apple’s review process for your testers.

Another approach would be to rely on the wider set of tools offered by Google for its developers, such as the Alpha/Beta Test, which allows you to segment and run A/B tests on game variances, for soft-launching, but also for testing updates on live game version. These tests allow the collection of feedback, which don’t register as app reviews in later versions. Google is now experimenting with an Early Access section to the Play store. Users who opt-in will get curated content in Beta stages.

How long should a soft launch go on?

Let’s say you’ve launched a slim version in New Zealand and everything is working well. You gathered the information you needed, engagement is looking good, and financials too. Now is the time to send that pitch to Apple and Google to try and score a featuring spot. This can be done via direct contact if you have such. If not, Apple has a form you can submit in the developers’ console to alert them to new apps.

Keep in mind that overstaying your welcome in soft launch can have adverse effects ranging from loss of revenues to losing a featuring spot, since both major platforms will usually refrain from featuring over-exposed games. Exactly how much is too much is hard to say, probably over several 100,000s installs or being soft-launched in more than 5-10 countries.

Furthermore, your arsenal of promotion tools is limited during the soft-launch. One more thing to keep in mind is to leave enough content for major updates after the game is officially and spectacularly launched. Players love updates, and they are critical for maintaining, expanding the game and continuing to incentivize audiences over time. So how long should you stay in the comfort of the soft-launch? Assuming the game performs well, and depending the marketing plan and genre, anywhere between 1 to 4 months is probably right.

These are the main questions to be asked around soft launching a game, and they apply to apps too. Hopefully, most of your soft launches will result in a full launch, and if not, take comfort in knowing that you’ve made the right choice and move to your next game with confidence.

Gabi Shalel is the VP of Marketing at Plarium, one of the fastest growing developers of mobile, social and web-based games with over 250 million users. Plarium is known for its series of MMO strategy games with titles such as Vikings: War of Clans and Stormfall: Rise of Balur.