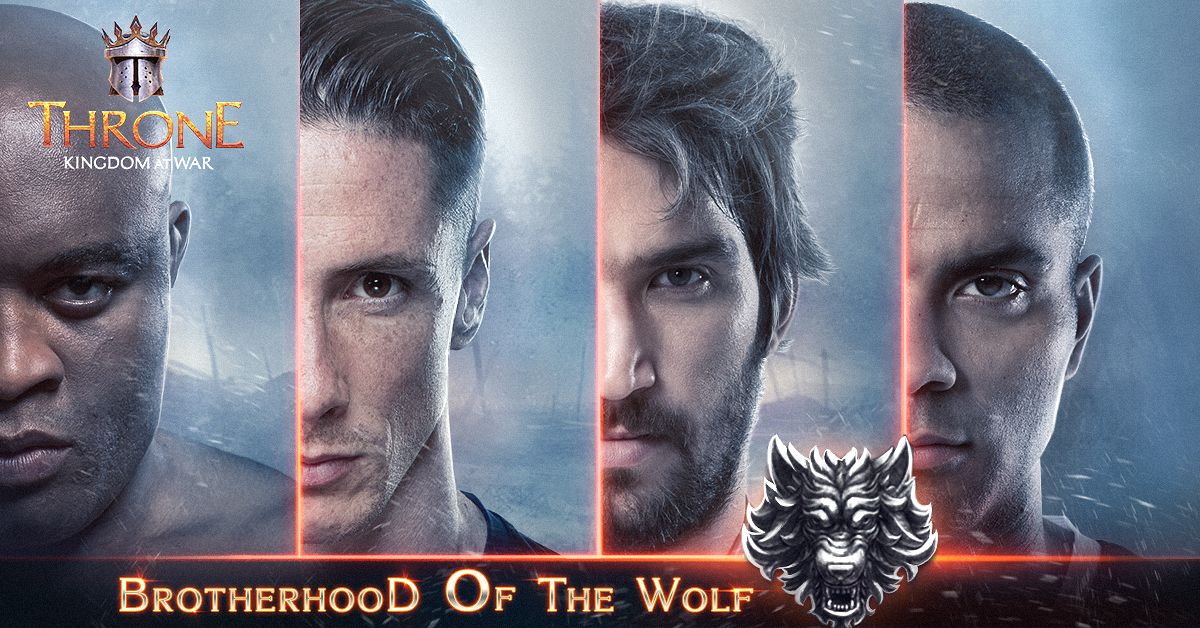 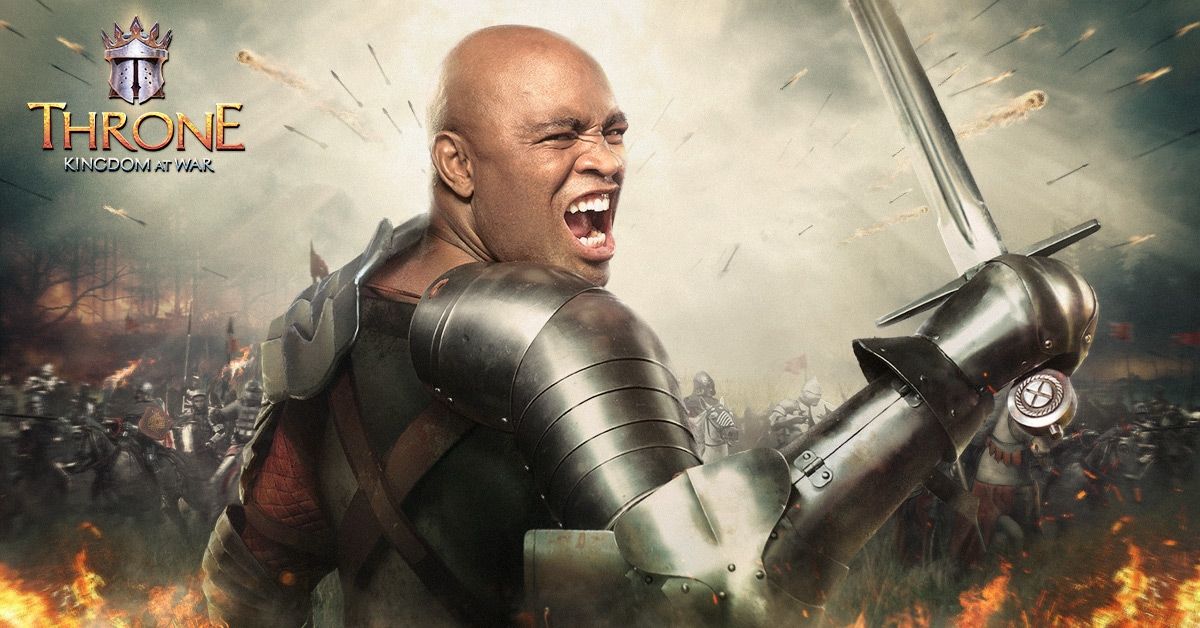 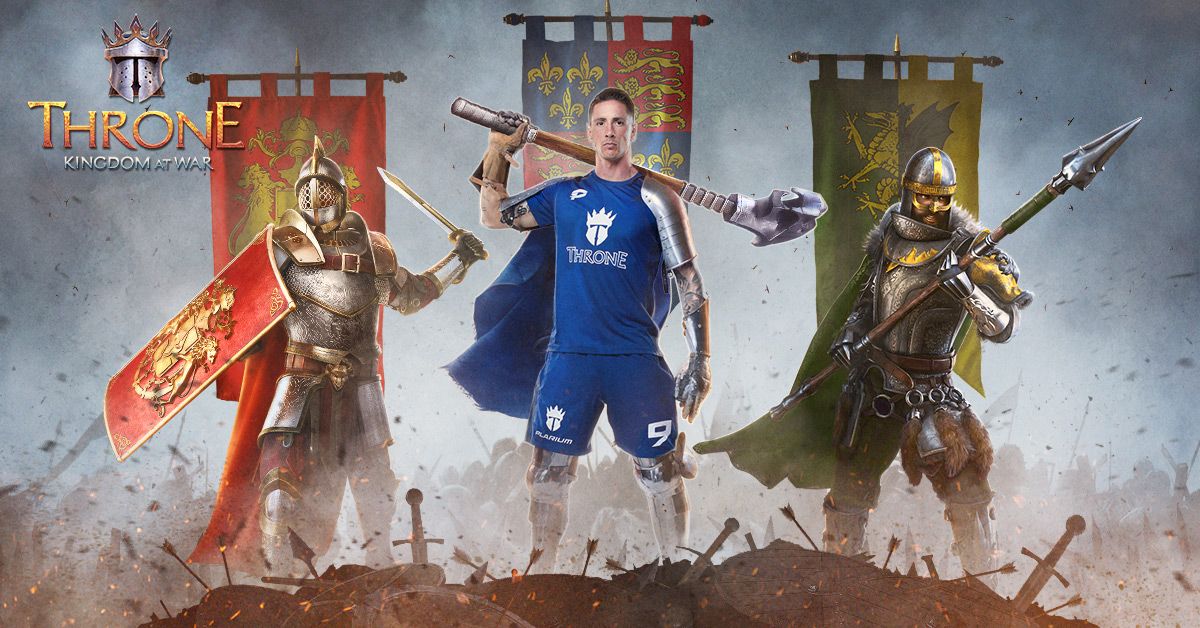 “Plarium’s mobile games are popular with today’s audience because competition across any medium is exciting and addicting,” says Tony Parker, point guard for the San Antonio basketball team. “Nothing beats the feeling of working with your teammates to win — whether you are playing basketball or playing a game on your phone.”

The campaign will rollout in the U.S., UK, France, Russia, Spain, Italy, Germany and Canada and feature advertisements around a core theme of “that feeling”, representing key moments in multiplayer gaming where players achieve glory. The athletes will don medieval gear and weaponry to reflect the era Throne: Kingdom of War takes place. 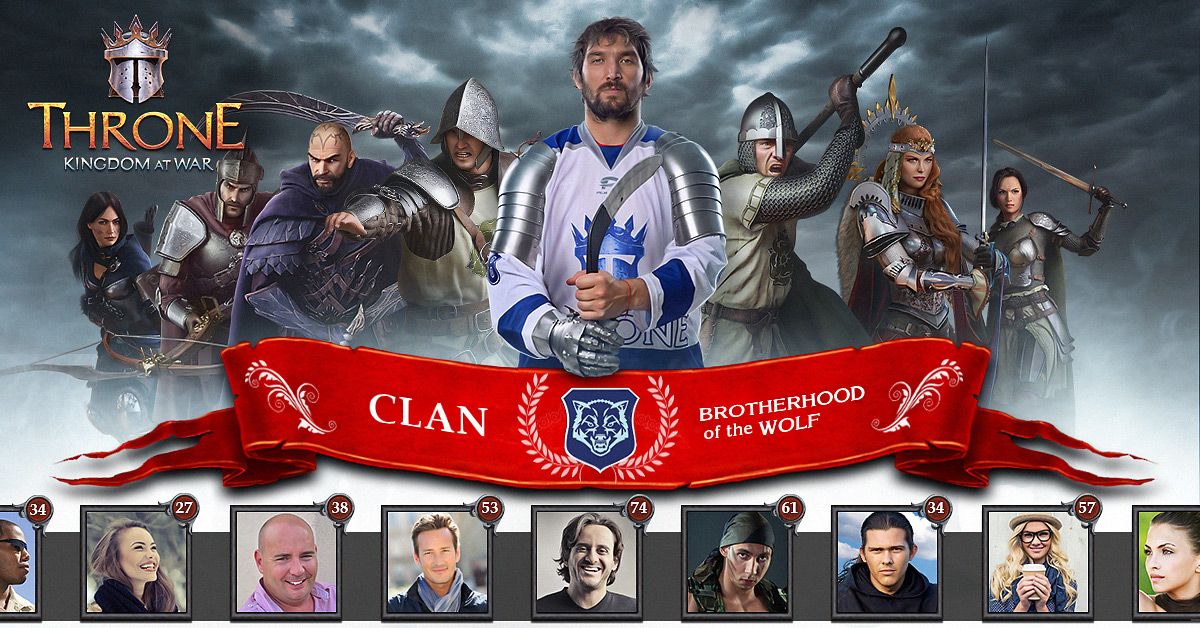 “The purpose of this campaign is to highlight the spectrum of emotions that players can experience in the game through our ability to give them the best opportunity to cooperate with each other, and exercise their desire to compete and achieve victory whether alone or with a team,” says Roman Zhdanov, VP of Marketing at Plarium. “We selected some of the best athletes across a variety of sports to convey this emotional lift that the game provides, because nearly everyone has seen the uplifting power of sports.” 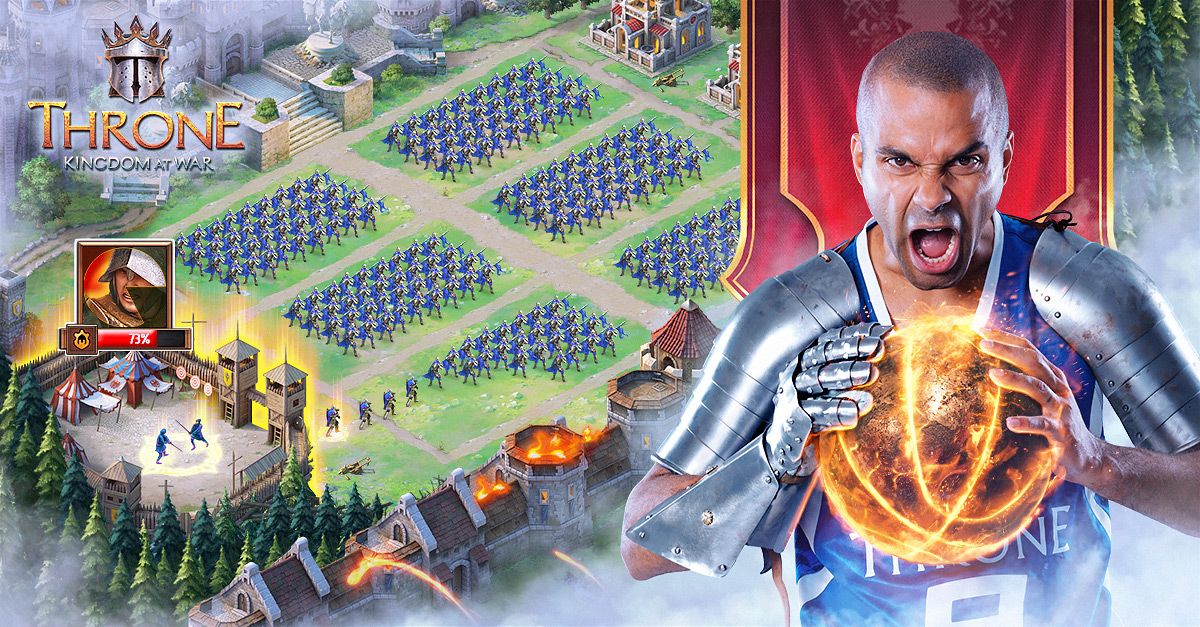