The fifth edition of Plarium Ukraine’s annual game development competition brought together 67 employees from three cities for two days of game-creation fun. In all, no less than 15 projects came together over the 48 hours. That’s the magic of Plarium Game Jam.

Plarium Game Jam is a fast-paced challenge where game ideas turn into working prototypes at lightspeed. Usually, teams of 5 people collaborate on a project, but some brave souls might even choose to work alone.

Whatever the team composition, what’s at the heart of every Jam is experimentation. For some, that might mean trying out a new technology. For others, it means stepping back from their day job as, say, an animator, and trying themselves out as a sound designer.

Previous Game Jams have seen teams try out all manner of unorthodox designs including controllers shaped like wings, and curling brooms that respond to players’ physical movements. In fact, it was at a Game Jam where the Entity Component System of the Unity game engine was first tried out, before it went on to be used in Plarium’s flagship game RAID: Shadow Legends. 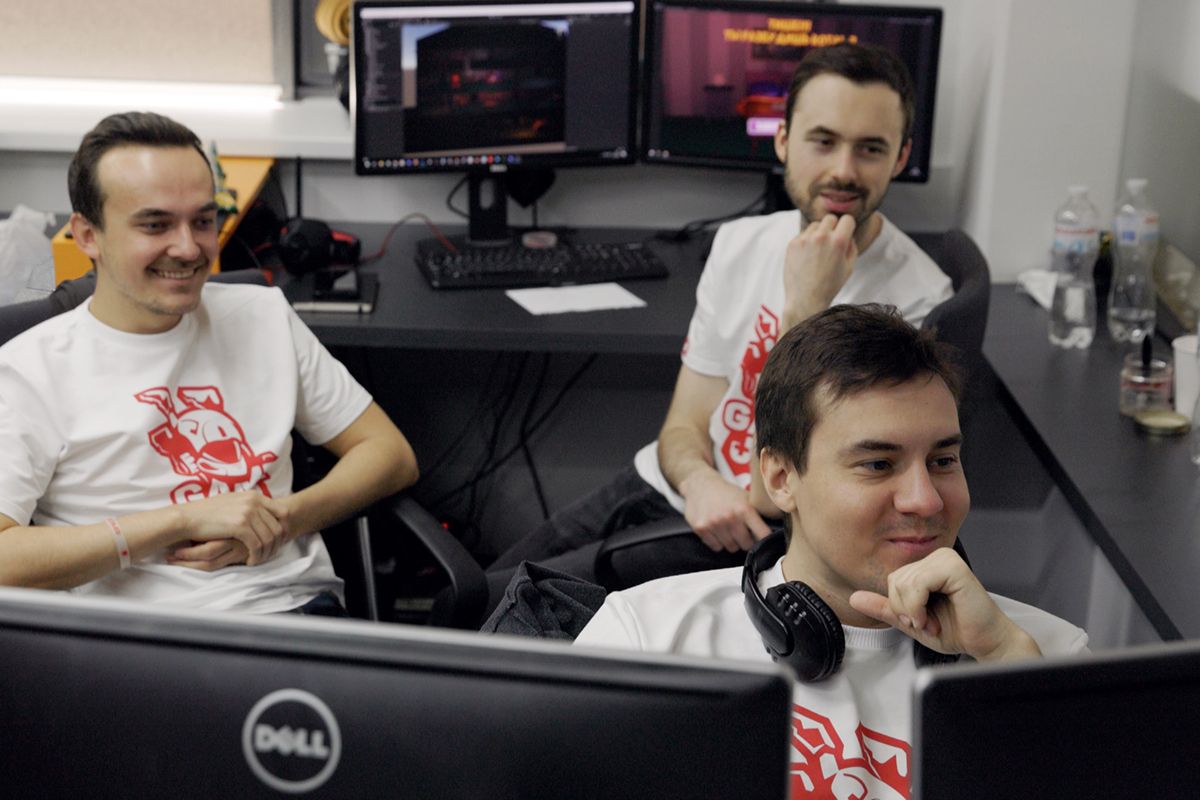 But experimentation is not the only component of a successful Jam. Ask veterans of the competition, and they’ll tell you that winning depends just as much on good preparation as on what happens over the two days.

To help newcomers, Jam #5 featured talks from more experienced Jammers on three topics: development, game design, and art. These discussions gave employees new to the Jam an overview of the experience, and included plenty of helpful tips and tricks on how to best organize the two days of work, and how to avoid common pitfalls.

Regardless of one’s level of experience, what all Jam participants must get to grips with is the competition’s annual theme. For Jam #5, the theme was “You are not the main character”. Teams must embed the theme into their work as creatively as possible.

Indeed, as we saw across the 15 projects of Jam #5, creativity was in plentiful supply. One team’s game put the player in the position of a sun that had to control shadows in order to stop angry mobs from destroying towers. In another game, a non-playable character, or NPC, became the primary hero through whose eyes the player looked at the game world.

There was even a handmade board game with mechanical elements among the entries. It proved to be a hit and took home the People’s Choice Award, even though its makers accidentally dropped it on the floor right before their final presentation to the judges! 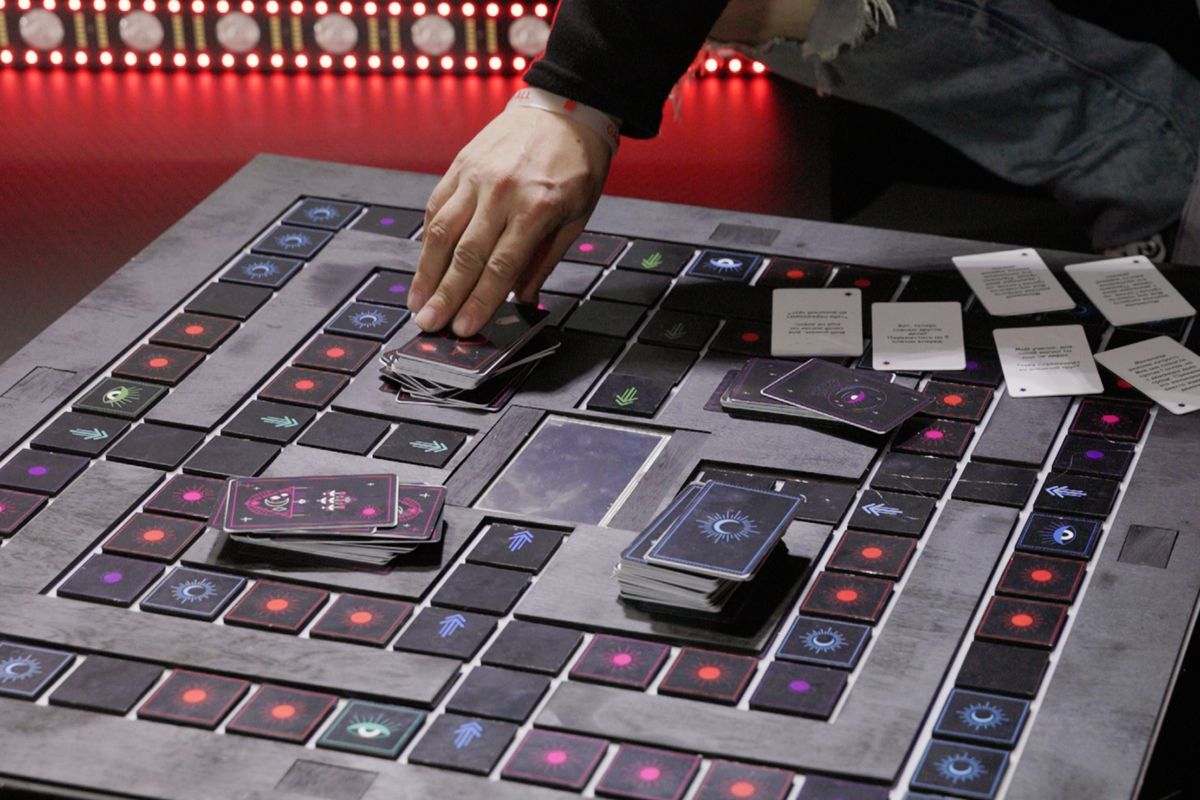 But judges were not the only ones who needed to be impressed. Also watching were Plarium employees the world over, who were able to tune in thanks to a live broadcast of the awards ceremony.

Held at our Kharkiv office where we converted a motion capture studio into a TV broadcast center, the ceremony saw each team present their project before awards were handed out. 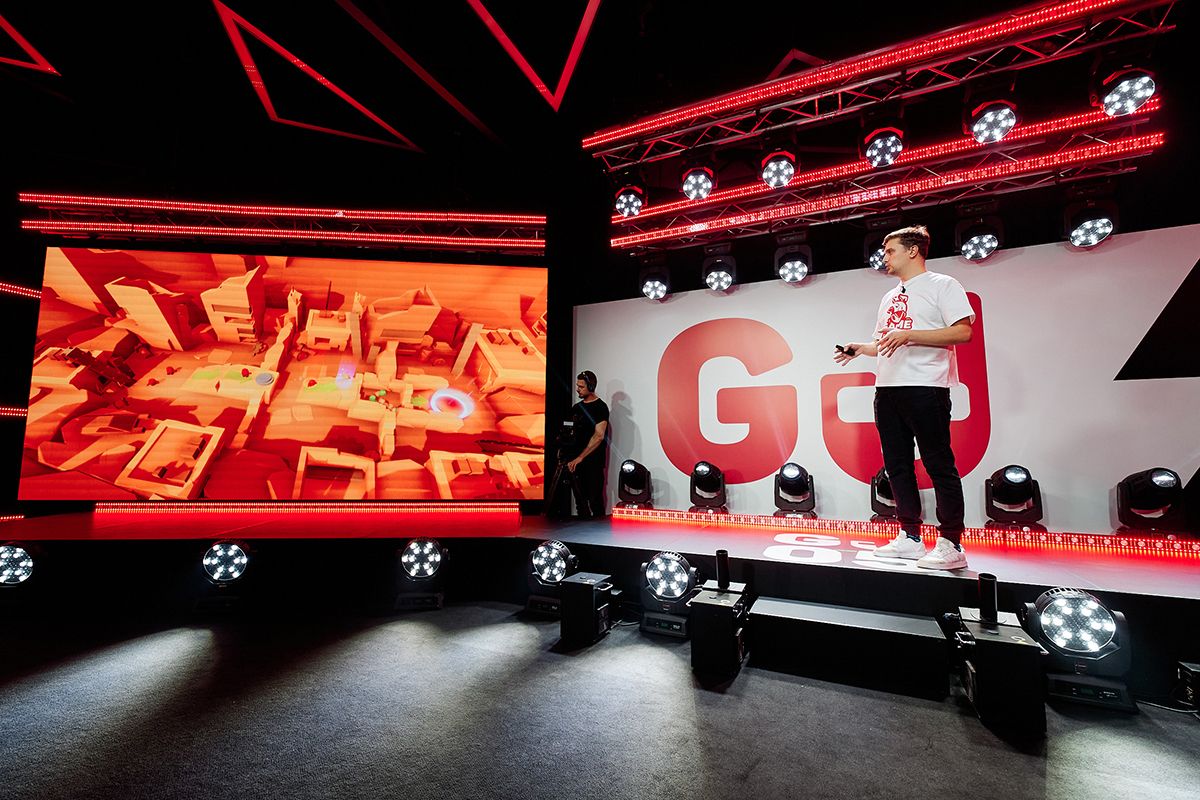 While the winner in the People’s Choice category was decided by a vote amongst employees, the remaining four categories — Best Game, Most Original Game, Best Visuals, and Founder's Choice — were decided by an expert panel of judges.

Traditionally, Best Game is the most sought-after award; this year it went to the arcade platformer “Blind Runners”, with members of the winning team each taking home a PlayStation 5. 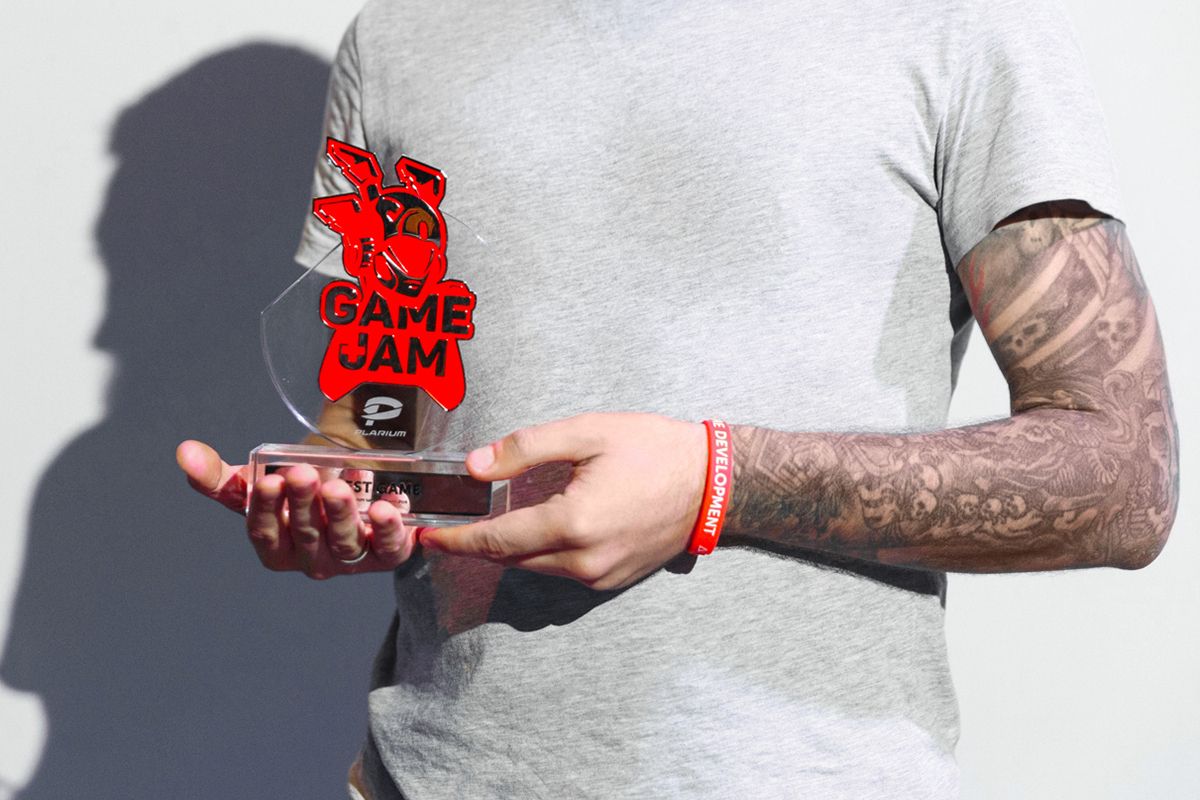 Yet every game from the Jam — awarded or not — eventually finds its audience, with all of them made available to Plariumers after the competition through the company’s internal social network.

Why is it that Plarium employees participate in Game Jam year after year? After all, it usually means missing out on sleep, and certainly does not come with the guarantee of a prize.

The answer is simple: because we love games. Because we love to build exactly what we want, and see it launched into the world in a moment filled with adrenaline and passion. We’ll happily take that feeling of exhilaration, which is sure to last exactly until the next Game Jam. 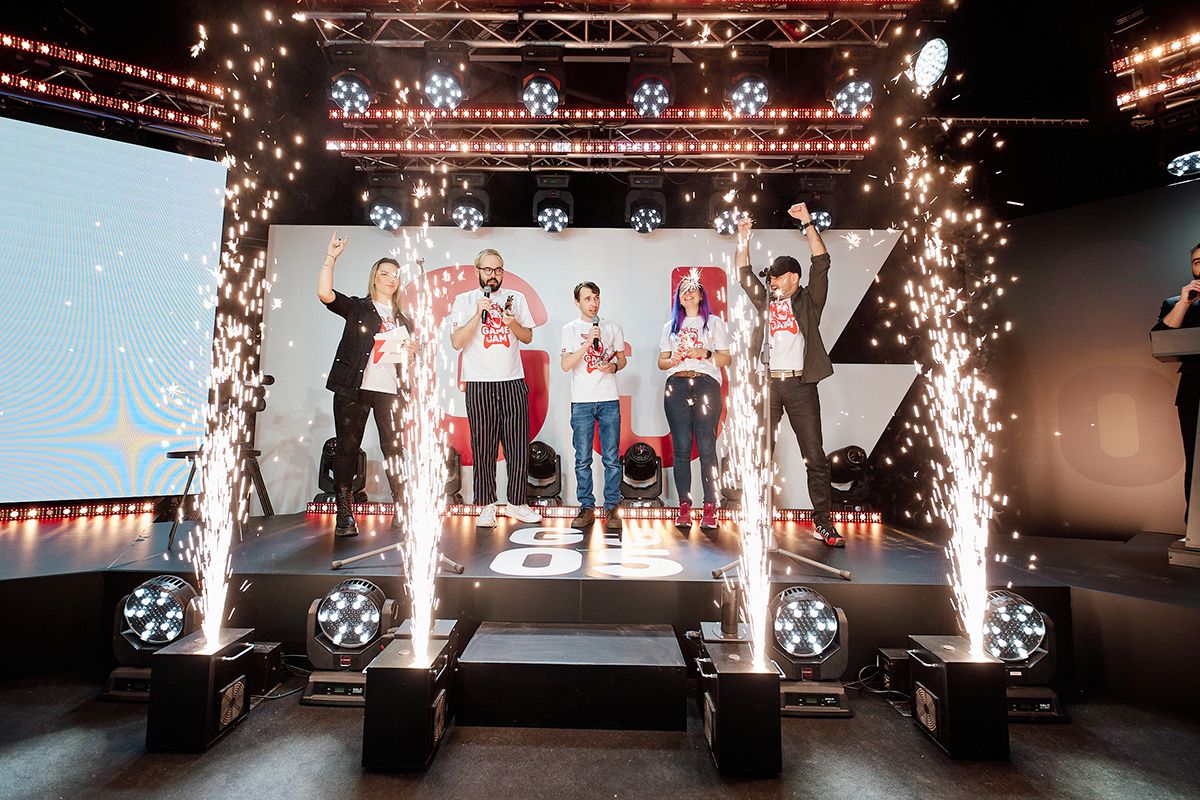