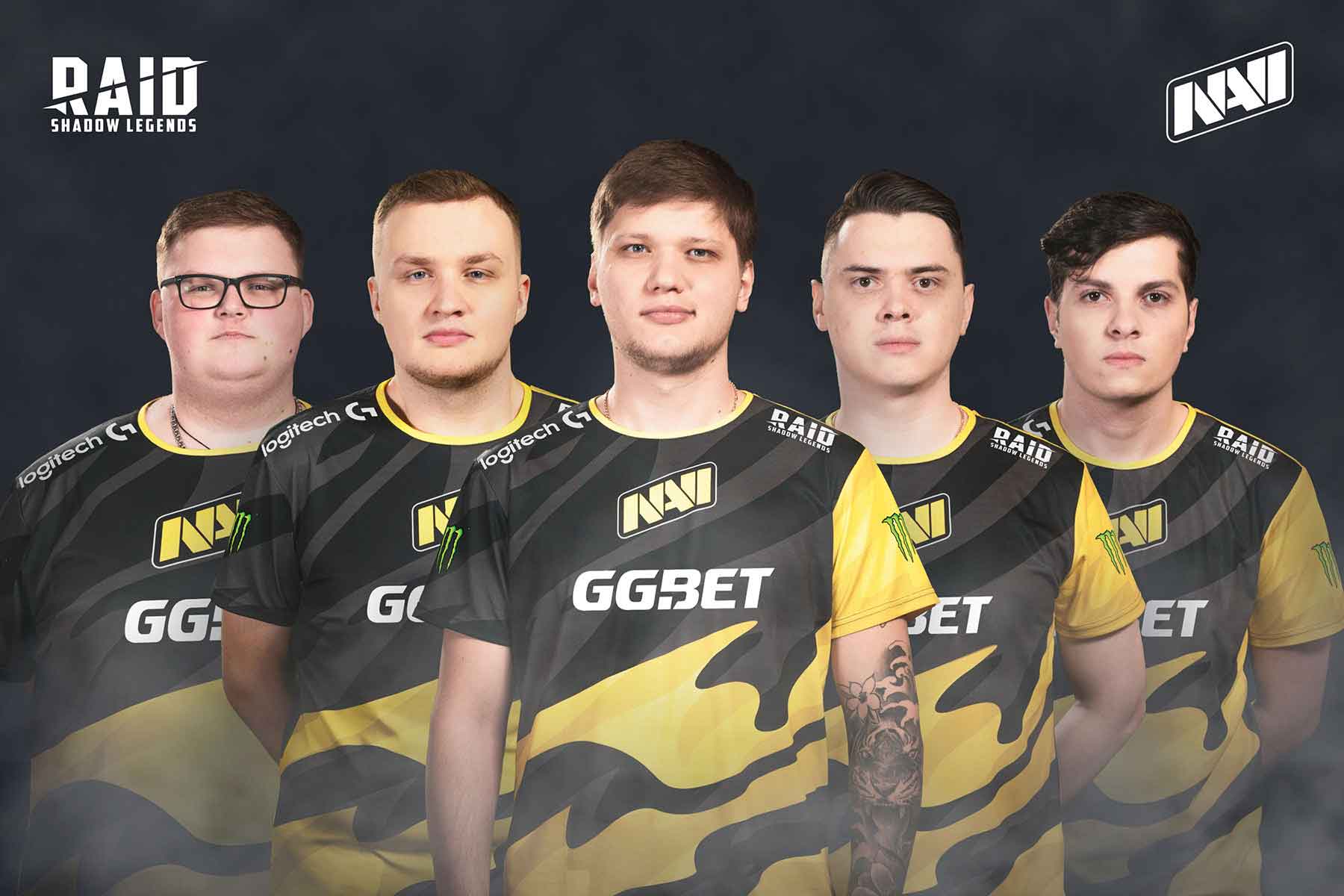 TEL AVIV, ISRAEL – January 19th, 2021 – Plarium, a developer of mobile, and PC games with more than 380 million users worldwide, today announced a partnership with Natus Vincere (NAVI), a leading multi-team esports organization based in Ukraine, to sponsor the club and engage in crossover initiatives with Plarium’s acclaimed role-playing game RAID: Shadow Legends on mobile devices and PC. Since its launch, RAID has amassed 56M+ downloads and has over 1M daily active users across platforms.

As part of the partnership brokered by EsportQuake, NAVI will feature RAID as a proud jersey sponsor throughout this year’s competitive run, and promote the game through marketing, advertising, and branding campaigns and activations. Additionally, RAID: Shadow Legends will bring players in-game events featuring NAVI competitive talent, as well as a full year of collaborations, community and player challenges, and behind-the-scenes RAID and NAVI content.

“We are thrilled to partner with one of the most esteemed esports clubs in the world and continue expanding RAID’s growing player base,” said Noam Sagie, VP of Marketing at Plarium. “Both NAVI and RAID have passionate and loyal fans, and we look forward to taking full advantage of our collaboration to excite our communities around the world.”

“I am happy to announce our partnership with Plarium,” adds Oleksandr ‘nervo-’ Pavlenko, CMO at NAVI. “Over the past few years they have collaborated with so many well-known personalities - both in esports and across the global media space. NAVI’s partnership with the RAID: Shadow Legends brand promises opportunities for unique products and content at the crossroads of esports and mobile gaming. In the first quarter of 2021 we will be sharing more exciting details of our plans for RAID. I am sure this will be a bright year for both our brands: together we will amaze and delight our fans.”

RAID: Shadow Legends is available for users around the globe in English, German, Russian, French, Italian, Spanish, Japanese, Chinese (Simplified & Traditional), Korean, Ukrainian, and Turkish. Raid can be downloaded on mobile devices via the Apple App Store and Google Play or on PC through the Plarium Play Launcher.

Plarium Global Ltd. is dedicated to creating the best mobile and PC experience for its community of over 380 million hardcore and casual gamers worldwide. Our diverse portfolio includes over 20 games ranging from hardcore RPGs to casual adventures, featuring acclaimed titles such as RAID: Shadow Legends, Vikings: War of Clans, Lost Island: Blast Adventure, and the Stormfall franchise. The App Store and Google Play regularly feature our games, with Facebook twice recognizing us as a top hardcore Facebook developer. Plarium employs more than 1,500 specialists at its headquarters and across eight offices and development studios in Europe and the United States. Our games are available on iOS, Android, and PC. They are also available through Plarium Play, our optimized game launcher for PC and Mac players. Plarium was acquired by Aristocrat in October 2017 and operates as a wholly-owned subsidiary. Visit plarium.com for more information.

Founded in 2009, Natus Vincere is a leading esports club with competitive teams across a variety of games such as Counter-Strike: Global Offensive, DOTA 2, Rainbow Six Siege, Player Unknown's Battlegrounds, Apex Legends, and Fortnite. NAVI has amassed 241 trophies across global esports competition and is the most viewed esports club in the world with 23M total hours of watching their matches across YouTube and Twitch in 2020. For more information on all NAVI matches, tournament dates, and upcoming streams, visit https://navi.gg/.