Mechs Are Here: $100,000 for Charity, a Real-Life Mech, and a Blogger Championship

Back in December 2021, to support the release of our 5v5 action shooter Mech Arena, we launched the Mechs Are Here event - a multifaceted campaign with online and offline elements to announce the arrival of Mech Arena into the world.

The campaign included a real-life Mech battle scene at Santa Monica Pier in Los Angeles, an in-game challenge where players destroyed Mechs to raise money for charity, and a Mech Arena Championship which saw players face off against teams of content creators for a shot at the ultimate prize: the opportunity to pilot a real-life mech.

We took full advantage of the locale by decorating Santa Monica Pier with a shredded billboard, a combat-scarred Mech, and the scattered remnants of a spectacular Mech battle.

For 3 days, visitors came and witnessed the destruction, picking up exclusive Mech Arena merchandise in the process. They were also able to try out a special augmented reality filter that showed them a Mech in a special themed skin. Those visitors who posted a photo of themselves to social media with the hashtag #MechsAreHere were in with a chance to win a mobile gaming setup worth $5,000.

To top it all off, we used the scene at Santa Monica Pier as the backdrop for a Mech Arena commercial featuring Youtuber FaZe Rug. The ad went on to be broadcast during The Game Awards ceremony on December 10, 2021. 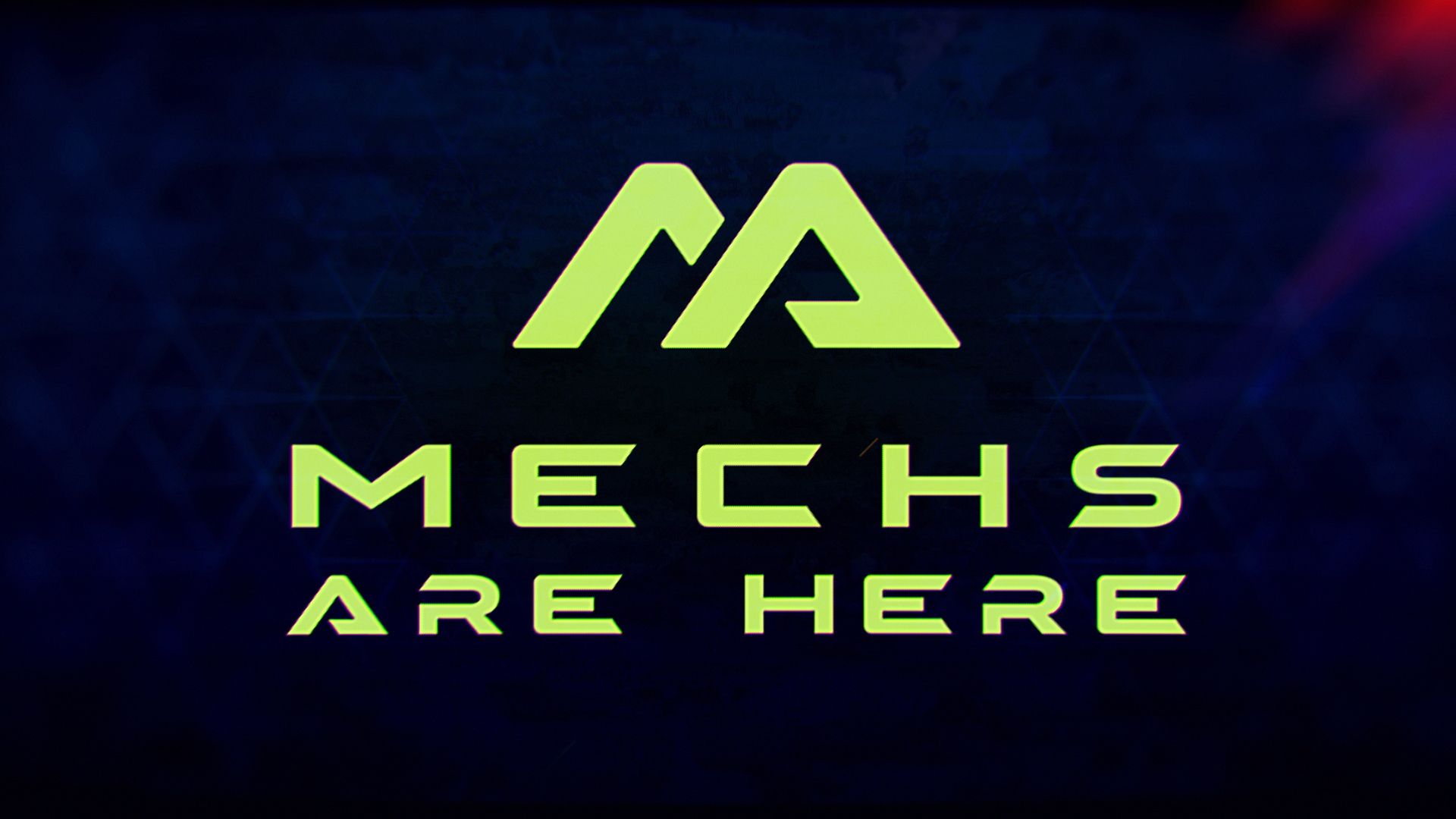 In-game, meanwhile, the Mechs Are Here campaign took the form of a challenge for Mech Arena’s players: could they destroy 1 billion Mechs?

They certainly could! And, as a result, Plarium donated $100,000 to AbleGamers, a foundation that helps people with disabilities improve their quality of life and combat social isolation through play. It has also been a leading voice in the movement to make the games industry more inclusive, working with developers and publishers to better accommodate players with disabilities.

Alongside the in-game challenge, we also set up a microsite where players could register for a chance to win a whole host of prizes, including in-game items.

Ten lucky winners even received invitations to compete in the Mech Arena Championship against teams of content creators. The action from the Championship was streamed live on December 16, with the winning team taking home that extraordinary grand prize.

Designed and built by Exosapien Technologies, the Mech exo-suit gave players the opportunity to be real-life Mech Arena Pilots. This took place on May 27th, 2022; check out the video below to see how it went and you’ll surely be left in no doubt that the #MechsAreHere!