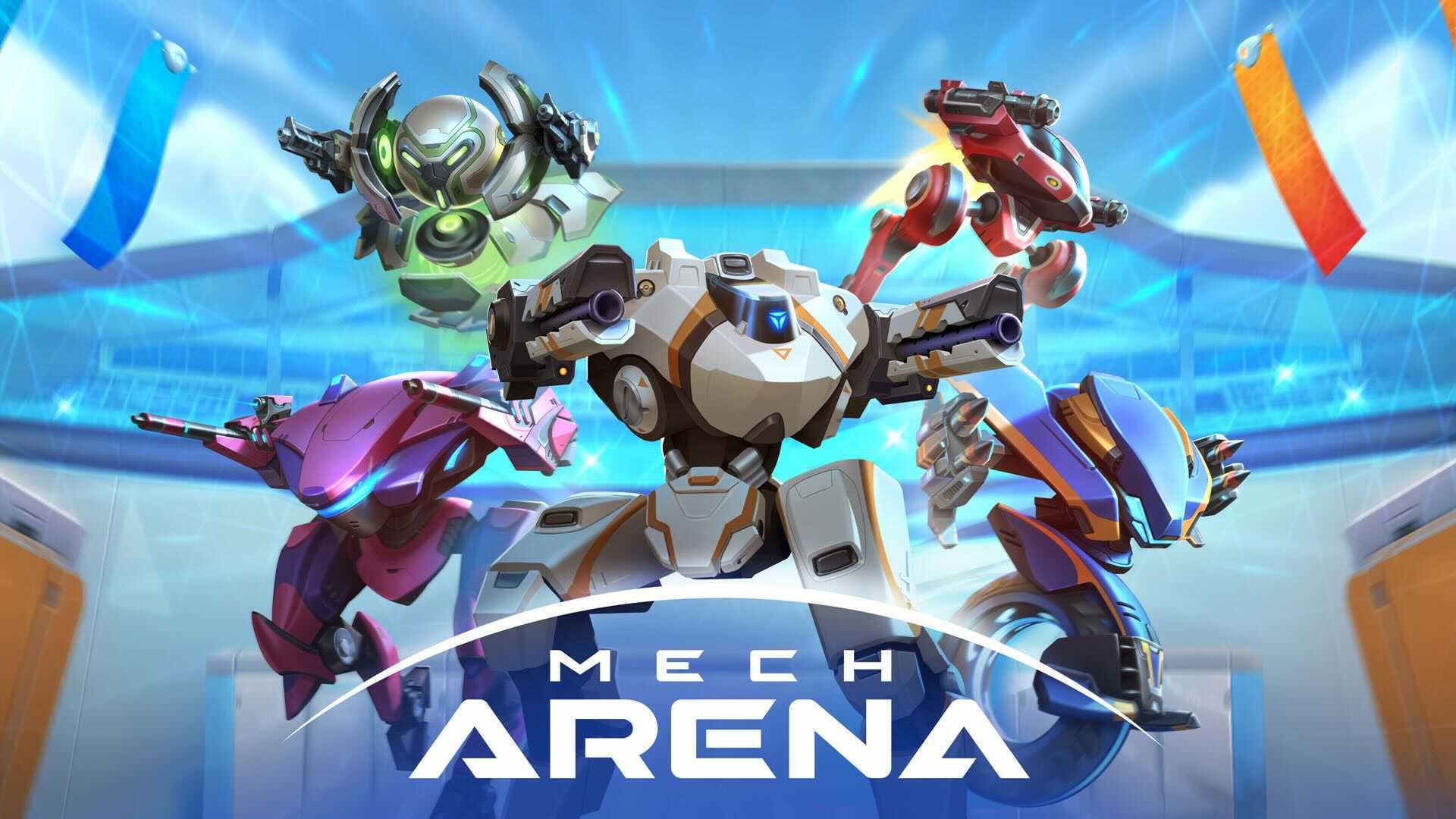 TEL AVIV, ISRAEL – August 12, 2021 – Plarium Global Ltd., a developer and publisher of mobile and PC games with more than 390 million users worldwide, has announced the global launch of Mech Arena: Robot Showdown for iOS and Android devices. Mech Arena is a 5 vs. 5 multiplayer mech shooter mobile game made for every type of gamer. The gameplay offers engaging, skill-based competitive battles brought to life through vibrant high-quality 3D graphics.

Mech Arena: Robot Showdown launches with dozens of weapons and mechs to choose from, each with customized special abilities for endless combinations for every new challenge. Players can form teams with other players and help one another dominate lightning-fast control point capture matches or brutal team deathmatch battles across 22 unique maps. From lightning-quick matchmaking to instant respawn, players are never side-lined from the action.

“We designed Mech Arena: Robot Showdown from the ground-up to be an accessible and balanced pick-up-and-play shooter on mobile for all ages and skill levels,” said Aviram Steinhart, CEO of Plarium. “Casual shooter fans looking to play a few quick rounds can jump right into the action. They'll be able to have fun battling with different weapons, maps, and mech customizations, without committing to serious competitive play against more dedicated players.”