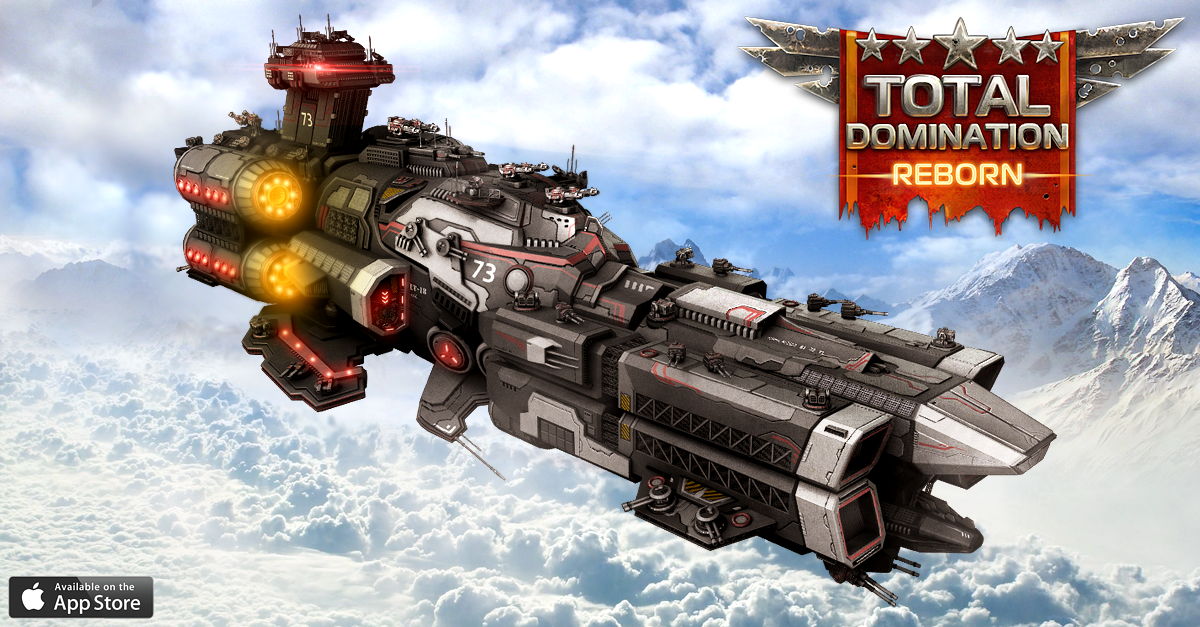 Total Domination developer reveals why its Israel origins has helped it crack Facebook.

Israel-based developer Plarium first opened its doors in 2009 and since attracted 200 million players from around the world to its games, including Total Domination and Pirates: Tides of Fortune.

In 2013, it has seen its revenues double year-on-year with more than three million people playing their games every month. While the majority of its games are on Facebook, Plarium has since made the transition to mobile with its first iOS game, Total Domination: Reborn.

But Facebook and iOS are extremely competitive markets, and Israel is perhaps not best known for its thriving games development community. Plarium co-founder Gabi Shalel explains how the studio manage to establish itself as one of the most successful studios in the region and compete with larger Western developers. 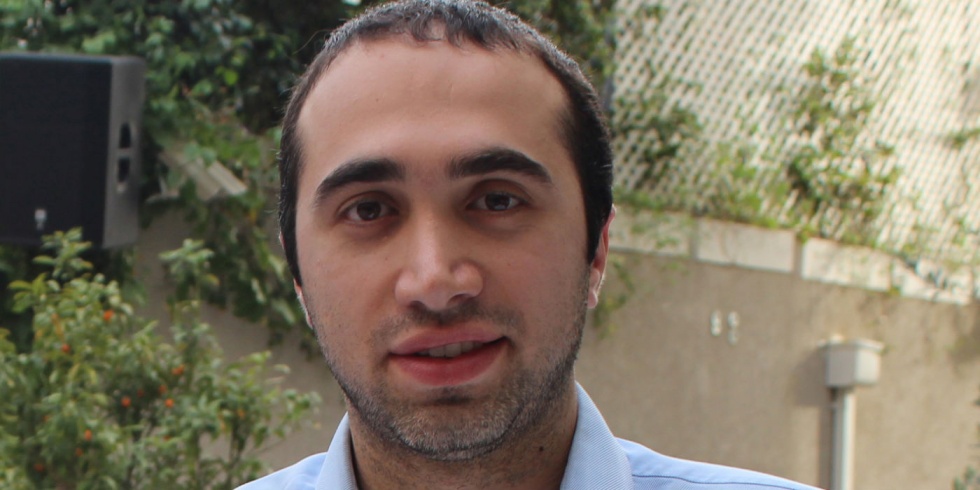 So many studios try to break into Facebook and iOS games but few are successful, let alone double their revenues year-on-year. What do you attribute your success to?

The Facebook platform provides developers such as Plarium the ability to efficiently promote our games and reach our target audience. Having the ability to utilise a single platform such as Facebook enables us to really focus on unifying our products and marketing in an improved and efficient business perspective.

We strive to engage and build with our gaming community as it is our members who make the game great and without their contribution to the community, we would not be as successful as we have been up to this point. The best marketing channel a developer will have is other engaged players who invite their friends to join them in the games, so we take our community very seriously.

What challenges do you face as an Israel-based studio trying to break into Western and European markets? How have you overcome these?

Israelis in general aren’t afraid to challenge the status quo. It’s very difficult to put your finger on any one trait and say “That’s what you need”. In terms of technical skills, there are a lot of very talented individuals who are hungry to develop the next big thing. And success can be infectious: we see that something is possible, learn from our peers and succeed as a whole. Being based out of Israel and away from the hub of game developers helps us steer away from doing exactly what our competitors are doing. It helps us remain unique in our content and approach.

Plarium has stated that it wants to ‘perfect the mobile gaming experience’? How is Total Domination: Reborn the first step for this?

We have invested heavily in the game in order to ensure we achieve the right game balance. Currently we are not focusing on a cross-platform solution and have just focused on getting the user interface and experience right.

This process entailed a lot of in-depth planning to ensure that we provide the best mobile version possible for our users. We normally test and optimise for a few months to ensure we get it right and that our users are happy.

The end result is that our players now have the opportunity to go mobile on any iOS device and enjoy the intimate involvement of joining a Clan so that they can attack, defend and conquer the map. We hope that our community of players enjoys this option and sees Plarium and its games as providing serious gameplay with serious fun. 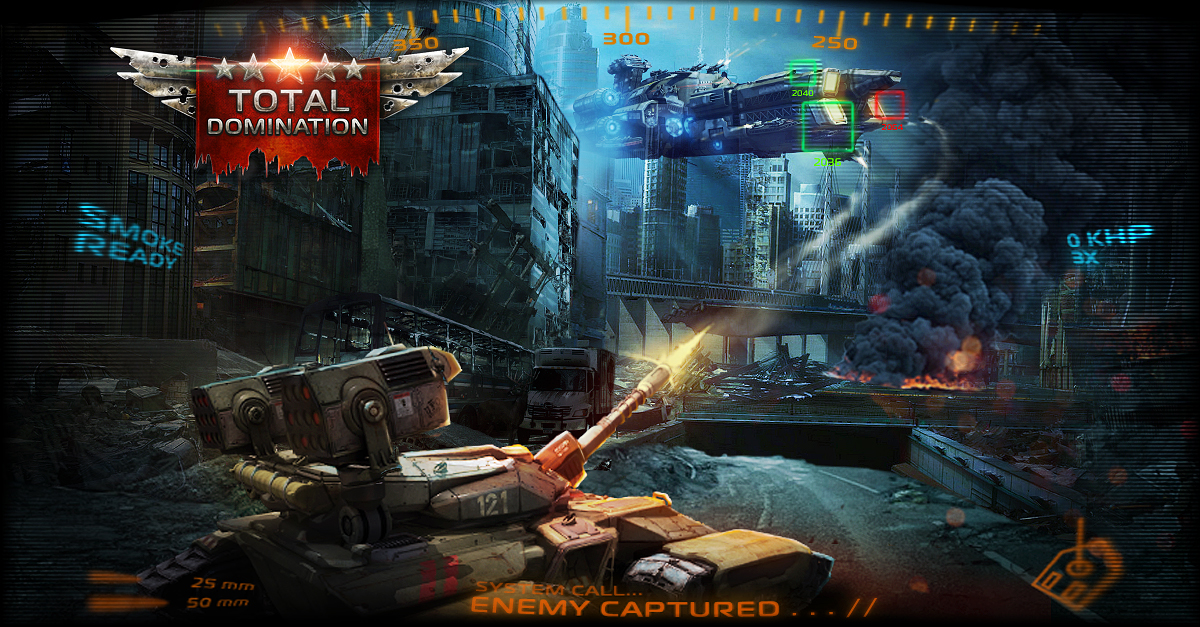 There are plenty of similar games on iOS. How have you made Total Domination stand out from the competition?

We firmly believe we are providing something different and unique from our competitors. Although we respect their releases, we believe that our unique gameplay is created by our gamers and the online community that they themselves create. Without the passion and input, from each member of the Plarium staff, we could not fully realize the higher standards we strive for with every release.

To be more specific though, we are really proud of our innovations in balancing graphics, audio, and gameplay within our releases and we look forward to raising the bar continually.

Any plans to bring your other Facebook titles to iOS? What do you need to take into account when developing them for mobile?

We are looking at adapting some of our other titles for iOS, but first want to dig further into adapting the mechanics for mobile gameplay. We have to take into account shorter gaming sessions to make the game engaging for those who are on the move or only have a few minutes at a time, along with adding more animation and graphics that work well with mobile UI. Simply porting the browser version isn’t enough – we want to reinvent them from the top down.

What role can cross-platform play have in the success of your games?

As I mentioned earlier, it is essential for us to get the balance and quality right for our gaming community. Our intent is to move our most popular titles to mobile platforms from Facebook in the near future and only when we believe that we’ve nailed those titles, will we expand into cross-platform methodologies.

We would like to have our games available on all platforms and for all gamers. However, in all matters within the industry there is always the financial question of cost vs benefit, along with the player experience compromises that come with cross-platform compatibility. Is it worth having cross-platform compatibility if it means limiting the game features available in both mediums, or is it better to craft two different player experiences, each designed to get the most out of its platform? 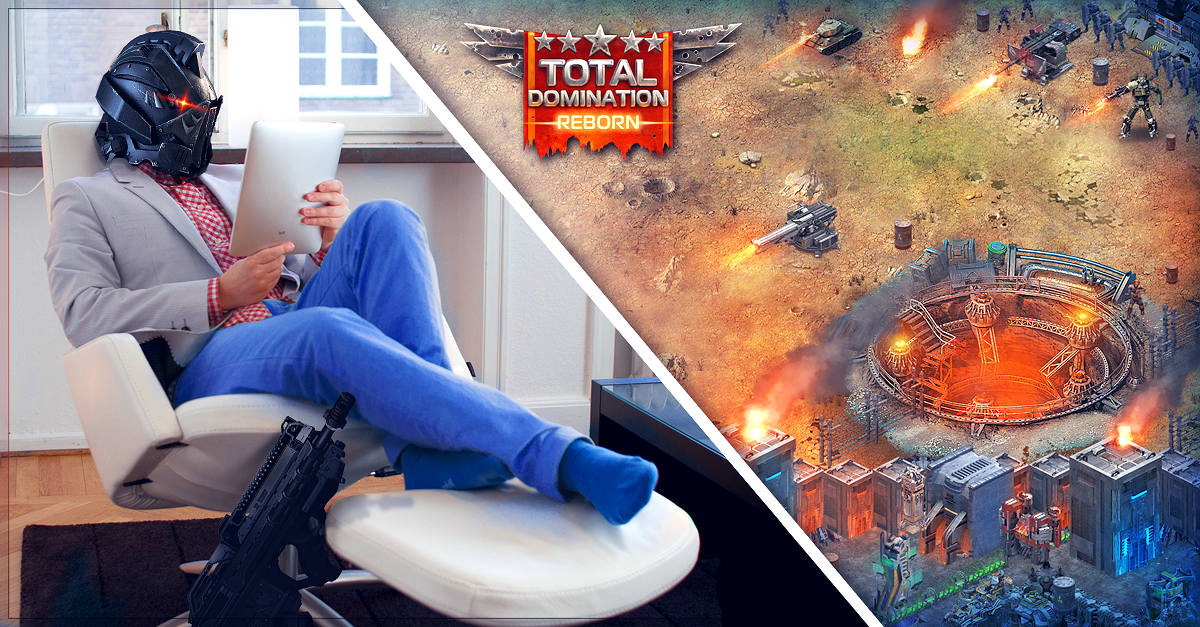 What do you hope to accomplish in the next five years?

We are constantly aiming to raise the bar and increase the experience for our gaming community. To that end, we will endeavour to expand our popular games whilst also satisfying the ever expanding online community.

We’re also excited about the possibilities of new emerging technologies, engines, and gameplay models, and believe that we’ll be seeing a major industry shift over the next year or so – we hope to position ourselves to offer the maximum benefit from these new possibilities.

Our expansion within mobile platforms is of course our top near-term priority. However we intend to also engage with new gamers with different tastes to our current successful titles. 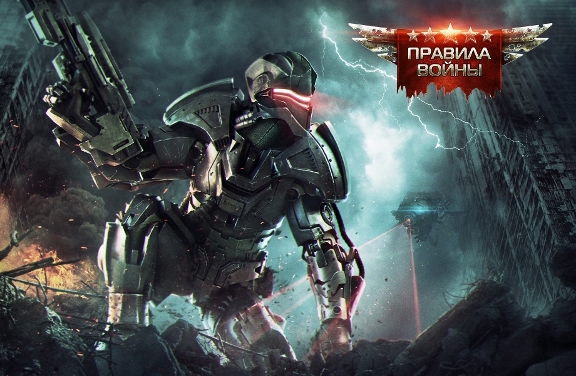