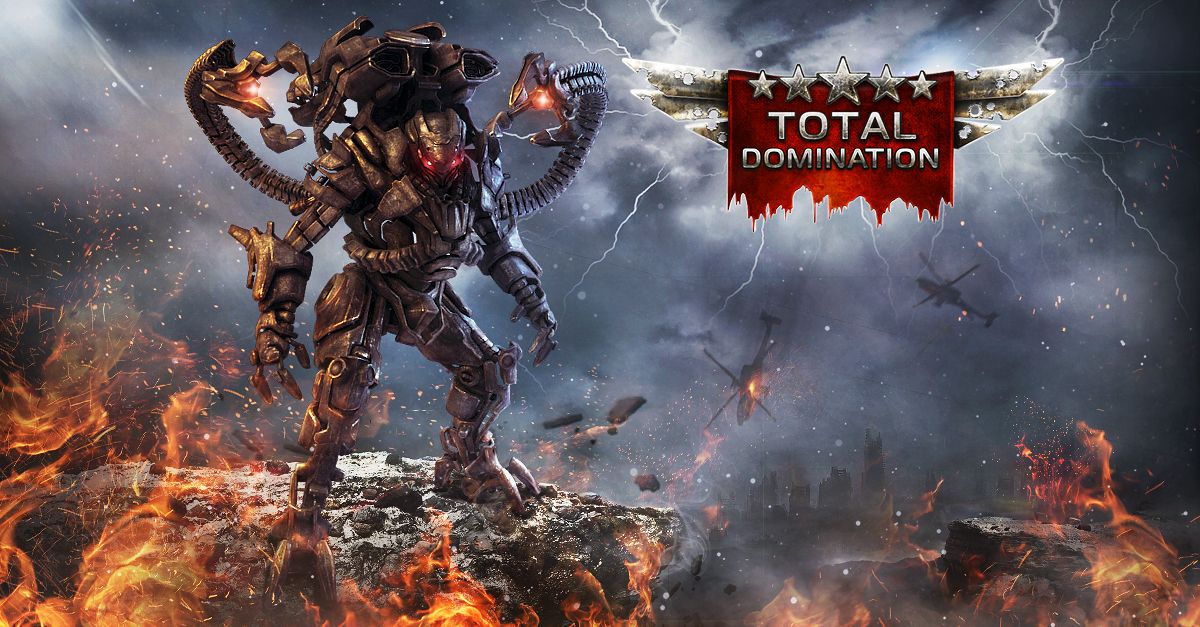 At one time, gaming innovators and enthusiasts journeyed to California’s Silicon Valley to devise their technological visions of the future. Now, the tide is shifting to Israel.

Currently, the country of 7.7 million people boasts more than 200 game companies and hundreds of tech companies, according to Invest in Israel. By 2013, 70 percent of the fastest- growing gaming companies on Facebook were in Europe. Half of the top 10 are based in Israel, and according to the Israeli Ministry of Economy, the country’s gaming industry is estimated to be worth up to 2.5 billion shekels ($730 million).

But how did this social gaming powerhouse happen?

Widely recognized as “The Startup Nation,” Israel’s reputation as a tech haven has given credence to its rise in the gaming industry in particular, and the reasons why are easy to fathom. Like the United States in the 19th and early 20th centuries, Israel, in its short history, has been a magnet for immigrants from across the globe.

These newcomers have brought with them not just diverse skills and talents but also a deep understanding of the tastes and interests of the communities from which they come. This understanding has given them a key advantage: Israelis are naturals when it comes to developing products that must jell with a global audience in order to succeed, because they themselves are a microcosm of that audience. Games bring people together, no matter their race, color, or creed.

Sometimes, specific events have also played a big role in turbocharging the industry, such as when U.S gambling giant Caesars bought Playtika — now one of Israel’s largest makers of social games in 2011. This was the fastest acquisition of a startup in Israeli business history, since Playtika had only been operating for eight months at the time.

“The success stories coming out of the Israeli social gaming industry over the past few years have drawn many local entrepreneurs into the industry,” says Elad Kushnir, Playtika’s VP of business Development. “We believe this will further strengthen the local talent pool and will result in solidifying Israel as a global social gaming hub.”

“Over the course of three years, we’ve experienced a growth of 60 percent in members to the association. Over 500 job offers were posted on our Facebook job board between 2013 and 2014. Additionally, in 2014 alone, roughly 350 million dollars went toward investments and acquisitions in the Israeli gaming industry.” Today, GameIS represents about 200 companies, from various fields including developers, technological and business services, publishers and more.

According to Miretzky, up to 30 Israeli companies have a top game, either on mobile, social, PC and console. Of those, half have successfully shipped more than two games. “Silicon Wadi,” which is the network of tech hotspots centered in Tel Aviv and stretching over much of the country, is more dispersed than London’s “Silicon Roundabout” or Berlin’s “Silicon Allee,” but herein lies its advantage. Where Western European startup culture has largely been restricted to small urban “petri dishes,” in Israel, it has found the geographic space that first enabled the San Francisco Bay Area to become the archetypal “tech city.” This has enabled the culture of innovation and creative failure that characterizes the most dynamic centers of technological progress to course through the veins of Israel’s whole economy, rather than remaining isolated in one specific area.

Israel is also one of the most highly educated work forces with 135 scientists and engineers per 10,000 population, which is more than any other developed country, according to the Ohio Israel Chamber of Commerce. With Israel being a geographically smaller country respectively from other tech hot spots, this allows the plethora of tech savvy Israeli citizens to collaborate much more efficiently and organically than other countries.

The final answer to our question lies, perhaps, in a recapitulation of one of our earlier points. Israel’s complex, cosmopolitan make-up does not just enable it to capture the global market of which it is a microcosm, but it also compels its creative entrepreneurs to comprehend the importance of the communication that social network-based hardcore gaming facilitates. Facebook alone now boasts more players each month than all consoles combined, and innumerable other social networks are acting as hotbeds for the fast-growing gaming cultures of the world’s emerging economies.

If this fundamental trait really does lie at the heart of the phenomenon, then Israel will not only continue to prosper as a center for production of social games, but it will lead the industry into a whole new sphere of importance in the role it plays for gamers worldwide.

Deanna Dweck is the head of PR and marketing communications at Plarium, a leading social and mobile game developer with over 200 million users worldwide.