Analytics vs Attribution –  Dealing with Install Discrepancy in Mobile Marketing 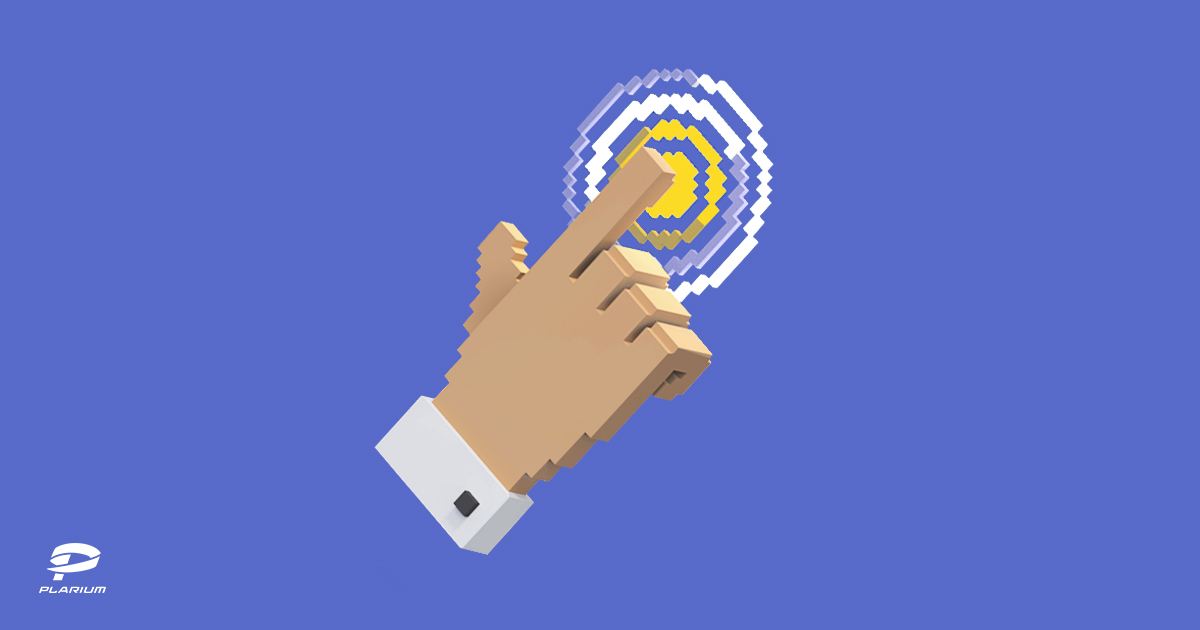 Show me two dashboards that don’t have any discrepancies and I will tell you that one of them is lying, or just blindly copying the other’s numbers. The sad truth is that discrepancies have become a part of the marketer’s everyday life.

Is there a way to eliminate these discrepancies? The short answer is no. There will always be unavoidable discrepancies. Should you understand where the discrepancy is coming from? Yes, and for many reasons:

Today I would like to take a better look at one of the core user acquisition metric — installs.

App Store Analytics vs Attribution Platforms, Or: when an Install is not an Install

What constitutes an Install for Attribution Platforms (Adjust, Tune, Appsflyer, Kochava and others)? Surely it’s the process after a user has downloaded the app from the App Store wherein it is installed on their device, right? Wrong.

Most of the analytics systems define an ‘Install’ as the first time the app is opened (in some cases they call it ‘Downloads’, too). This might sound weird, but it’s because the only data source for the third parties is their SDK inside the app. The first time the app is opened is the earliest moment they can track a new user, so they take this first open and call it an install.

The reality is that the only two systems that know about actual installs are Google Play Console and iTunes Connect. This creates unavoidable discrepancies when you start to compare their data with Attribution Platform data.

Below are some of the scenarios that could lead to different numbers between Attribution Platforms and App Store Dashboards:

Of course, the last two scenarios listed can be and should be detected by properly debugging the SDK.

There is no definitive solution for either of the discrepancies outlined above. The best thing to do is just to determine an acceptable benchmark for the differences that you see between the data. Usually, it varies depending on the app.

Attribution Partner vs Ad Networks — what is your Attribution Window?

Consider the following example. A user has clicked on an ad on the 1st of August and installs the advertised app on the 3rd of August.

In order to get credit for the Install, the click must have occurred inside of the attribution window

It is worth mentioning that click-through and view-through (impression based) attribution windows have different setups.

One of the most popular cases here is the discrepancy with Facebook. Thankfully there is something that we can do about it.

Facebook’s dashboard is flexible enough that it enables you to display installs based on three attribution windows — 1, 7, and/or 28 days — both for clicks and impressions. However, if you don’t take these extra steps to customize your setup, by default it will show you the data based on a 1-day window for impressions and a 28-day window for clicks. This flexibility is something that you will rarely have with an Attribution partner. 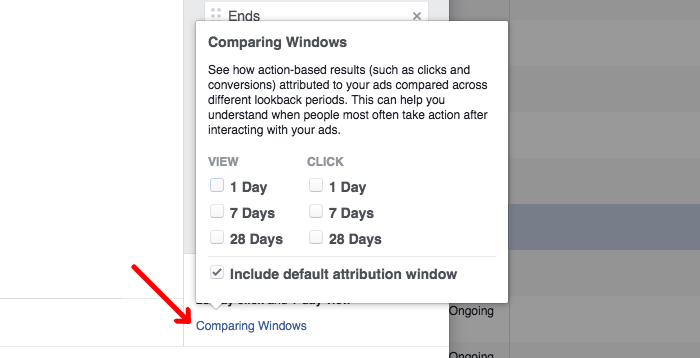 When you are comparing installs, it is advisable to make sure you have the same attribution window set up in your Ad Network and your Attribution Platform.

Each advertising network wants to claim a new install as their own. The problem is that they don’t know about interactions with other ad networks. In other words, the same user (and the same install) might be attributed in two or more networks.

This is where Attribution Platforms come into play. They collect all of the clicks that happened within the Attribution Window and credit only the latest one.

Lets imagine that yesterday the same user clicked on a Facebook ad, and then on Google Adwords ad, prior to installing the app today. In the Adwords dashboard, this install will be attributed to Adwords, and in the Facebook dashboard, it will be attributed to Facebook. Finally, due to the “last click” rule, the Attribution Platform will attribute this install to Adwords activity.

Did You Get My Postback?

We have talked about big networks; now let’s talk about everyone else. Most networks receive install information from Attribution Platforms via postbacks, after the platform has made a last click attribution. In other words, if the postbacks haven’t been set up properly, you probably won’t see any install data in the network dashboard. Sometimes postbacks are firing, but they don’t contain some crucial piece of data in them (e.g the ‘clickID’). This would result in the network not registering those installs.

The best course of action here is usually to ask your account managers in both parties to find the problem and solve it. Sometimes it might take them a while. It is a huge plus if your Attribution Partner can provide you with easy access to the postback log files so you can take this matter into your own hands.

What is Your Time Zone?

This one is the easiest, in my opinion. When comparing install rates between two dashboards you should keep in mind which time zone is used in each. These days, most dashboards offer adjustable timezones for reporting, so this shouldn’t be a big deal.

Are We looking at the Same Thing? Report Type

Sometimes we think that we are looking at the data from the same angle, but in reality we aren’t. There is no right or wrong approach here. Every data provider has their own understanding of how the data should be displayed in order to bring maximum value to the user.

In order to understand what I’m talking about, let’s look at the Google AdWords case again.

AdWords reports all of its conversions (including installs) based on the day of the click and not the day of the install. Most of the Attribution Platforms do just the opposite. If a user clicked on an ad on the 3rd of August and installed the advertised app on the 4th of August, in Adwords this user will be attributed to August 3rd while in the Attribution Platform it will be attributed to August 4th.

This should cover most of the major reasons for discrepancies that we encounter today on the mobile market. If you can add any others, or you are facing some issue with install discrepancy right now, I invite you to discuss it in the comment section.