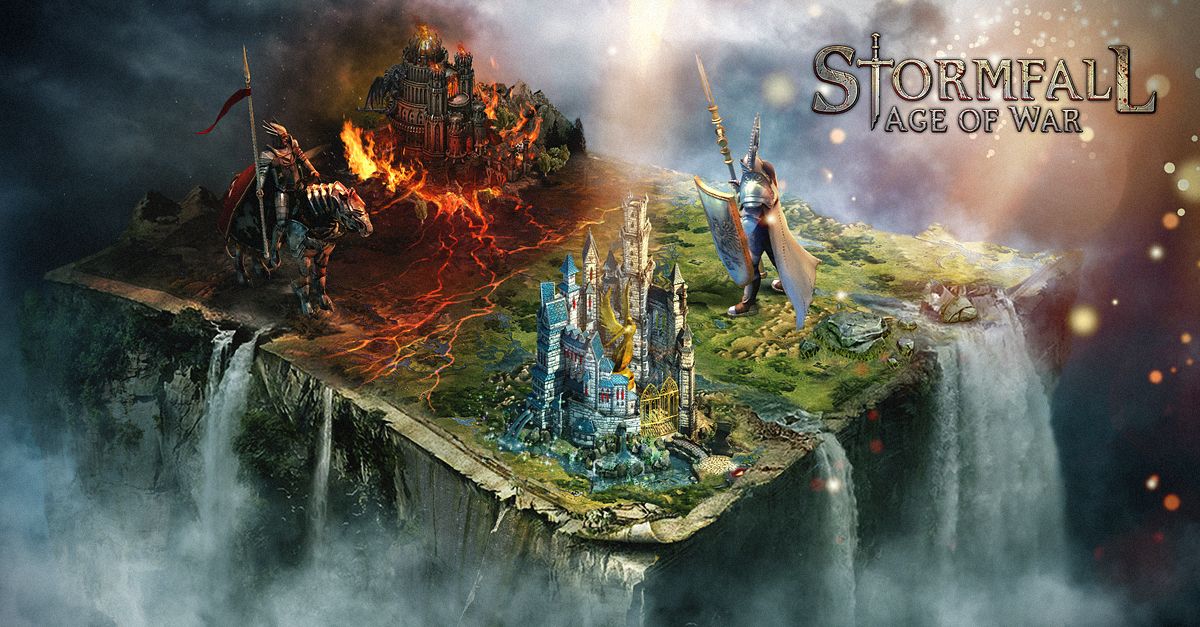 Free-to-play is now the dominant monetization model in the mobile games industry.

We’ve moved beyond the debate about premium versus freemium to accept that the majority of mobile game developers benefit from using the model.

At this point, it can feel like we’ve heard everything there is to know about how F2P works, when it is actually a constantly evolving distribution model that is crucial to stay ahead of.

To help identify what we mean, we’ve identified four F2P trends that we believe will shape mobile gaming in 2016 and beyond.

It’s normal to hear from developers about how saturated the mobile gaming market is and the difficulty of reaching new players.

If you do reach those players it isn’t cheap either. User acquisition costs are rising rapidly, depending on the genre, we see them grow by 2%-4% per month.

There is one region, however, that is still growing in size and it could play a role in growing mobile free-to-play gaming further.

Southeast Asia – which includes Thailand, the Philippines, Indonesia, Singapore, Vietnam and Malaysia – is home to nearly a billion people, and has yet to reach its full potential as a mobile gaming market.

Outside of Thailand and Singapore, infrastructure problems – such as high cost data plans and little or no access to 4G – hold back the success and potential of many free games.

But with slow and steady improvement in mobile data coverage, the rise of carrier billing and increasing numbers of high-end handsets entering the market, South East Asia is likely to provide tens of millions of new mobile gamers in the coming years.

Additionally, most of the countries in the region boast little home grown development talent, which makes Southeast Asia is a prime region for foreign F2P publishers to take advantage of.

eSports is still in its infancy on mobile because it is still uncertain how big an opportunity it will provide.

Aside from a few early adopters, most mobile F2P companies have held back from the genre in favor of more tried-and-true games because of a lack of proof that it can monetize effectively.

There are reasons to believe that situation might be set to change, mostly because eSports has grown rapidly in terms of size and stature.

From a viewership perspective, Newzoo reports 125 million people watch eSports casually each year. In terms of stature, the announcement of the first ever eSports Olympics lends the genre legitimacy.

This provides a fertile ground for potential mobile eSports companies to begin monetizing.

First, they can go the traditional route and sell in-app items, usually cosmetic, to allow players to show off their personality.

Second, companies can run competitions to generate revenues through ticket sales and sponsorships.

Of course, companies will have to design games specifically to work as eSports ensuring they are simple to play, tough to master and fun to watch as a spectator.

But with the most successful global sports like American Football having low barriers to entry, mobile F2P may be the perfect partner for eSports in the long run.

Gacha is the name for a monetization tactic popularized in Japan, where developers reward players with random free items in return for premium currency.

It has been widely talked about for years, and implemented with some success, but it is now beginning to take off globally.

The biggest reason for that is the way developers have managed to gradually drop the association of “pay to win” with gacha in clever ways.

By using booster packs in a similar way to a trading card game like Magic: The Gathering, where chance is considered a normal part of the buying process, games such as Hearthstone, Fallout Shelter and Clash Royale have introduced the excitement of randomness while creating a challenging game.

The consequences of this could be enormous.

Removing the link between payment and performance, gacha mechanics can help new genres (such as eSports) to monetize successfully and help existing games reward spenders with diverse random rewards.

Finally, in-game advertising continues to get more intelligent and more effective as a monetization solution to supplement revenue within a free-to-play title unobtrusively.

Following from the success of Crossy Road, which generated over $10 million from video advertising integration, developers of casual games have thought much more carefully about the way they place adverts to generate revenues.

First, developers have been inspired by Crossy Road to place adverts in natural lulls in game.

Whether it is after a session has ended or a level completed, thoughtful integration like that ensures that interactions with advertising offer meaningful value to both advertiser and player (usually through in-game currency).

Second, other developers have found smart ways to natively insert adverts directly into the game itself.

For example, soccer game Tiki Taka Soccer uses the touchline advertising boards, which are part and parcel of the soccer experience, to advertise businesses. In addition, Pixelberry Studios found some success running in-game billboards which appear naturally within the game and only take users out of the action if they interact with it.

Furthermore, developers are likely to get better with advertising in the coming months.

As advertisers look to find data-rich partners who can offer Facebook-levels of engagement and targeting, game developers with detailed analytics will be well placed to sell in-game ad inventory directly – cutting the middle man and gaining greater control over where adverts are placed.