Nords: Heroes of the North Placed In Facebook’s list of the Best Web Games of 2015! 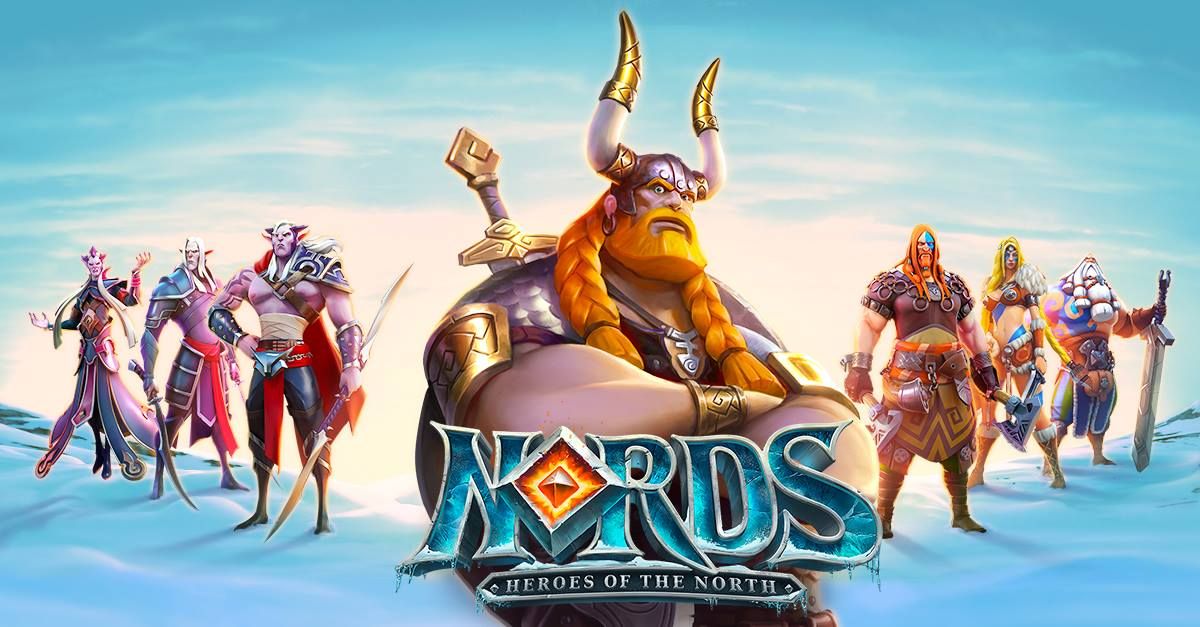 For the third year in a row, Plarium’s online strategy games have been recognized by Facebook. This time around, Nords: Heroes of the North has made Facebook’s list of the Best Web Games of 2015!

Each year in mid-December, Facebook releases a list of the Best Web Games. These games are selected based on user reviews as well as overall quality. In 2013 and 2014 Total Domination and Sparta: War of Empires received recognition for their detail and innovative features. With the release of this year’s list, Facebook’s selection team again emphasized the production value. The quality of the game’s setting, artwork, character design, professional voiceovers, and soundtrack – composed by Jesper Kyd – all figured in Facebook’s inclusion of Nords: Heroes of the North on its list of best web games.

Over 1,5 million Facebook users play Plarium’s games – on social networks, on their PCs, or via their mobile devices. We here at Plarium are extremely proud of the games we make, and are honored to be so loved by our players and recognized by industry experts from around the world!