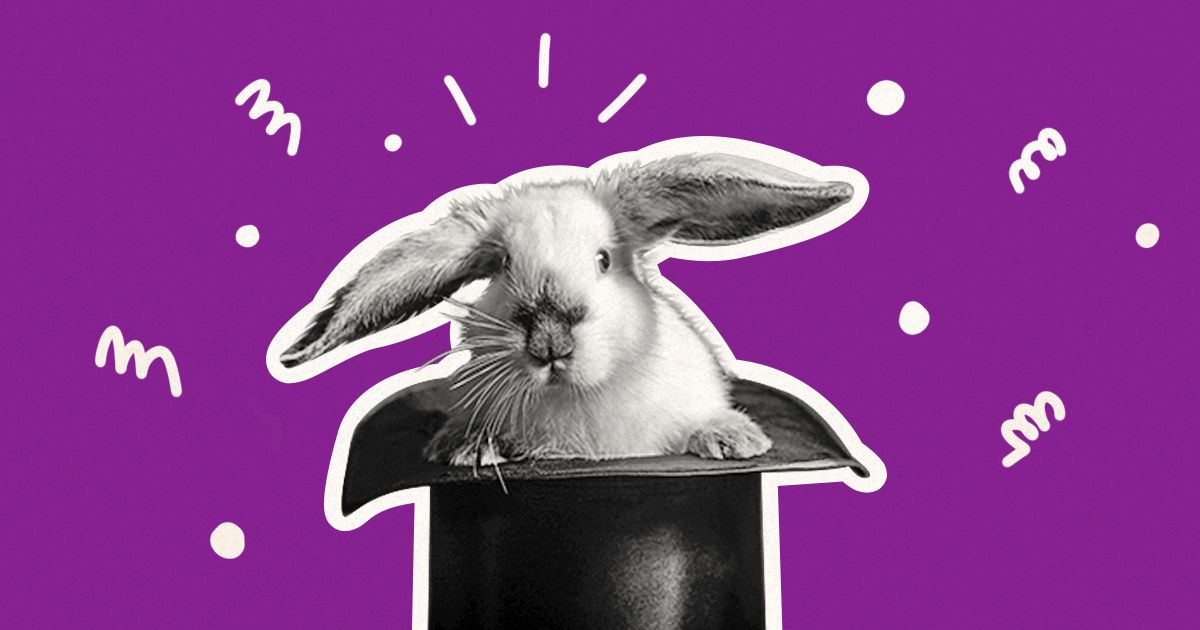 According to a survey by the Russian Public Opinion Research Center (VCIOM), almost half of all Russians work in a field outside the area of specialization for which they were trained.

We decided to carry out a survey among the programmers at the Plarium Krasnodar studio. It turned out that quite a few of our developers also came to the profession from other fields, such as data protection, science, or education. So why did they choose programming as their occupation?

I am a qualified data protection specialist with a degree from the Saint Petersburg State University of Information Technologies, Mechanics, and Optics. While I was studying at university, I began to search for work in my field, but all the available jobs in St. Petersburg were underpaid at that time. If I were to take one of those jobs, I would have had to rent an apartment or a room in another city. As a result, I returned to my parent’s home in Nizhnevartovsk, after I graduated.

My attempts to find a job in Nizhnevartovsk also failed. I sent out my CV to all the banks in the city (data protection specialists are often in demand in banking) but received only a few formal replies, stating that there were no openings at the moment, but they would keep my CV on file. I also looked for system administrator jobs, but without success. It was then that I came across a vacant developer position in an outsourcing firm that produced software for an oil company.

As a student at my university, I had taken various programming courses and wrote scripts for building information models. That’s why I was familiar with C# and Python, but only at the level of scripting, not serious programming. When applying for the job, I told the employer about my lack of experience as a programmer. The company hired me for an unpaid probation period, during which I had to show what I was capable of.

For two weeks, I just sat and studied the existing program code. When I came across a section that I couldn’t make heads or tails of, I searched for an explanation on the Internet. Portals like Mozilla’s MDN and Microsoft’s MSDN (which contain a great deal of material about various programming languages) and other web resources were extremely helpful. My coworkers also supported me when I was working with the database, query optimization, and software architecture. Eventually, the company hired me. I was lucky—my very first job was already in the sphere of enterprise development!

One day, I realized that my professional growth had stopped. I just wasn’t learning anything new anymore. I constantly read specialized books and articles, but there were no opportunities to put my knowledge into practice. That’s why I began to think about changing jobs. Now I work for Plarium, where I have become an experienced C# and TypeScript programmer and learned to use tools that I’d never worked with before. I continue to read professional literature, and I’m interested in new frameworks. When you’re in a rut and always using the same tools, you can never be sure that you’re keeping up with others.

I’m very glad that I didn’t get a job in the field that I had studied. It involves a great deal of paperwork and doesn’t leave room for much creativity. I’m now doing something that I enjoy. In my opinion, coding is its own form of creativity.

Once I read a fascinating article on Habr.com (Russian IT blog) about a guy who finished his military service and came out with nothing: no home and no job. After wandering around for a while, he got a job in a bookstore, and the owner permitted him to sleep in the back room. Living in the store, the guy gained access to a vast amount of information, which enabled him to study programming. Within six months, he had begun to work as a junior developer. In conclusion, people who have ambition, motivation, and willpower can achieve anything they want.

I majored in analytical chemistry at Kuban State University (I was even qualified to teach it). Right after graduation, I got a job at the Research Institute of Applied and Experimental Ecology, where I examined various buildings and analyzed their environmental effects. I went on to work in several places—the work was dull and repetitive, did not offer as many research opportunities as I wanted, and did not provide enough information to keep me up to date in my field. Moreover, my work was sometimes hazardous (for example, I had to deal with volatile solvents). I think, though, that if the tasks had been interesting, none of these issues would have bothered me.

When I met my future husband, I became very curious about his profession (he is a Unity 3D Developer.—Ed.) It’s not as if I wanted to become a programmer right away, but when I began to consider what field I might choose instead of chemistry, he suggested that I give programming a try. In the end, it was my husband who inspired and motivated me. It was he who became my tutor, taught me everything, and recommended the best programming books. But the greatest advantage was that I started practicing almost at once, and I wasn’t just cramming theory.

I studied ActionScript 3.0 and C#, explored C++, PHP, and 1С programming basics—not to mention Turbo Pascal, which I’d studied at university for a couple of semesters. Then I decided to look for a job. First, I did an unpaid internship for several months at the Ino-Co game development company. As time went on, I achieved more and more: a salary and then a promotion. It was my first job in this field, and I was already a game dev! Next, I worked for Pragmatix and eventually became a freelancer. Today, I develop games at Plarium.

If I could go back in time and change something, I would choose a more practical field of study to correspond with what I do today, of course. When you have a good grounding, it’s easier to develop in a profession. Regarding changing one’s profession to programming, it’s extremely difficult to force yourself to do anything if you do it only because you need to. Even if you force yourself, you won’t last long in the profession. You must be interested in your work, and the results will follow.

I studied at the Sevastopol National University of Nuclear Energy and Industry with a specialization in information security for nuclear power plants and other facilities. That’s basically just a lot of paperwork, of course, but we studied everything from programming to lock picking. What programming languages did we study? A bit of Pascal and a bit of C++. Most of the students were not really into learning these languages, and the instruction was brief and superficial.

I remember that I was on the verge of getting expelled in my freshman year because of programming :-). To get a satisfactory mark and stay in school, I had to take extra programming courses with my teacher for a couple of months. That was where I learned the basics of programming. But I wasn’t interested in programming at that time.

I haven’t worked in my field for a single day. I know that my fellow students found jobs related to the field but got peanuts. After graduation and military service, I returned to my home village, although I’d been offered a job at a nuclear power plant in the middle of nowhere. I realize now that perhaps it was a bad idea to reject the offer. I could have gotten a job at a bank, as well, but, again, the job didn’t appeal to me.

At that time, the IT industry was beginning to grow rapidly in Crimea, and many people I knew got into programming and found jobs with good salaries. Seeing the possibilities, I also decided to seek work in the IT sphere. If you are good at engineering, studying programming is not a problem.

I asked my friends which programming language had the best prospects for the future, and they recommended C#. I downloaded a self-learning guide and studied it for three months, sitting at my computer ten hours a day and reading programming books. Then, the third time I applied for a position, I got a job—at Plarium. At that time, I was a little weaker than your average junior developer, but when you work, your skills improve rapidly. After just one year, I had been entrusted with server management.

All in all, everything worked out well for me, but I’m still haunted by the idea that I backed out of working in the field for which I was educated.

Galina is a bit bashful about relating her story, so we shall tell you in brief: her degree is in education, but she ended up becoming a game developer.

Maybe her experience is similar to that of others, or maybe not. Are there teachers among you who became programmers? How did the switch come about? Please share your stories in the comments!

The Moral of the Story Is This…

If you want something badly, concentrate on pursuing your goal. Switching to a new profession need not be an obstacle, but if you want to succeed in your chosen profession, you will have to learn a great deal and work hard. Ask for help from developers whom you know, and read articles in which programmers share their experience. Perseverance will pave the way to success!