The future is here: the past burned in Judgment Day’s nuclear flames. The Earth is a scorched arena for the war between humans and machines. The borders between Dimensions have thinned, and the battle cry resounds through time and space. Nobody can escape this final fight!

Combat robots and reckless rebels are ready for this decisive battle. Skynet’s Central Core lies destroyed and John Connor has disappeared — now YOU must lead the army! 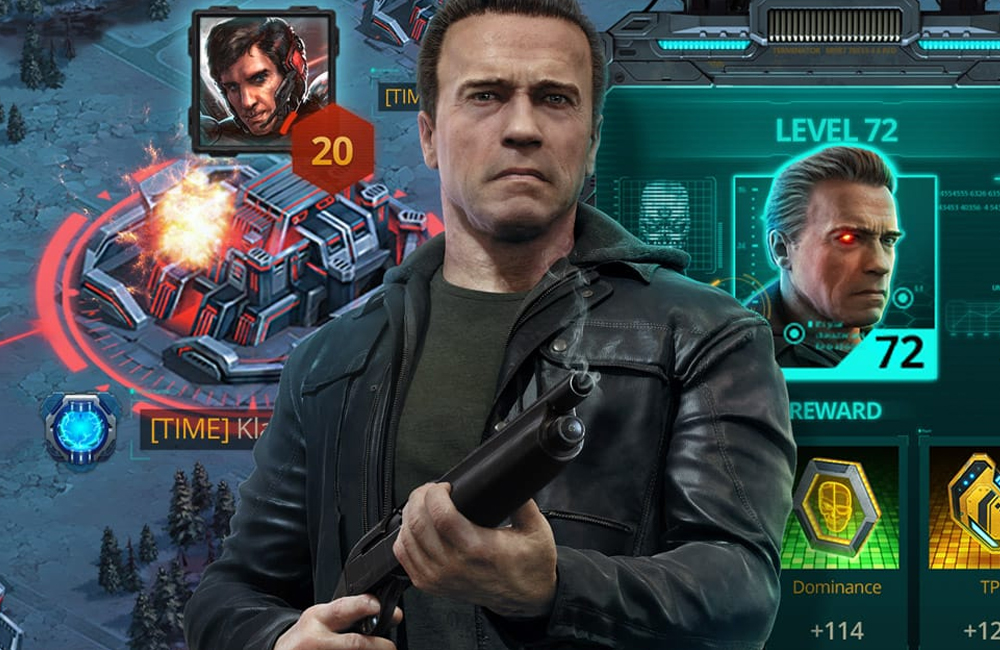 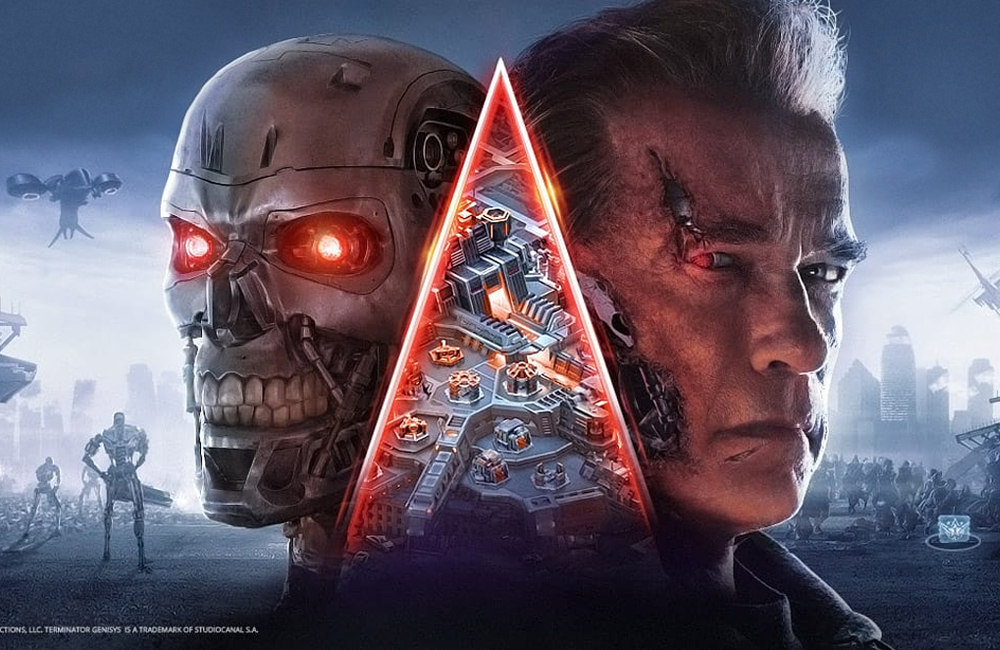 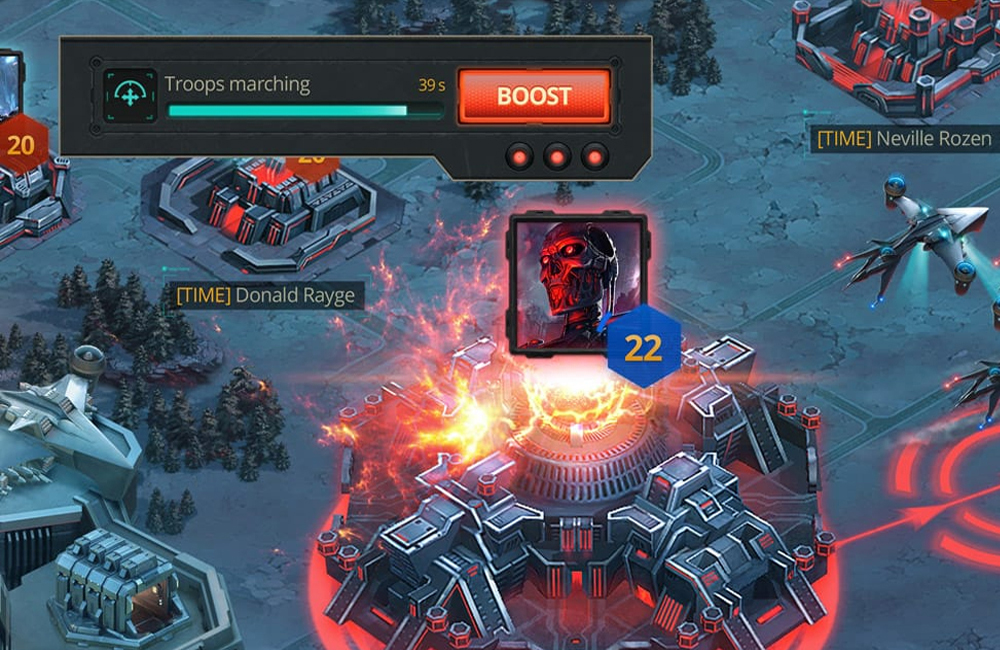 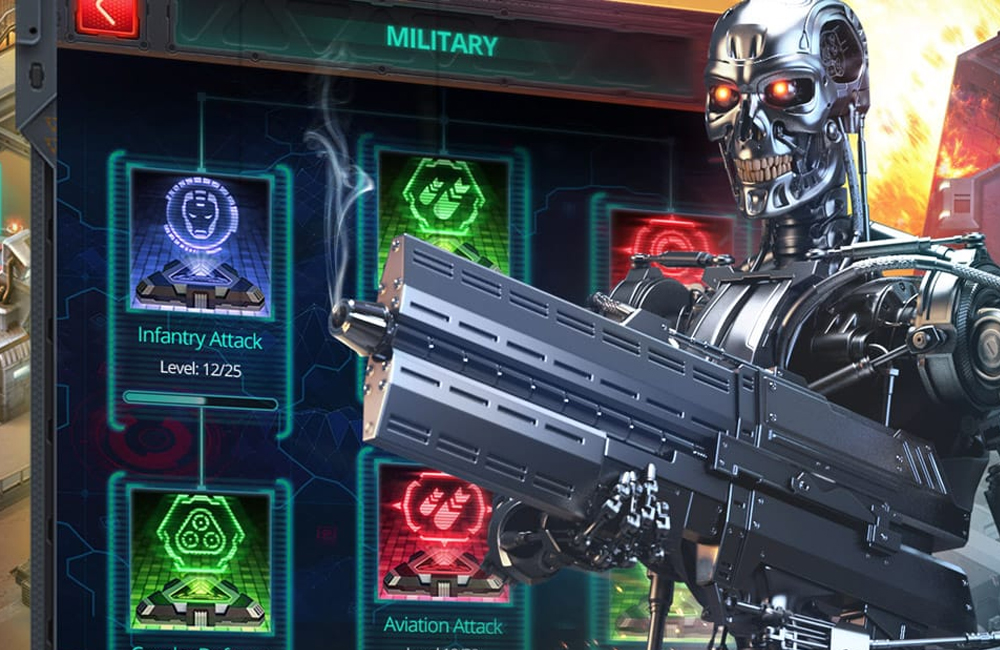 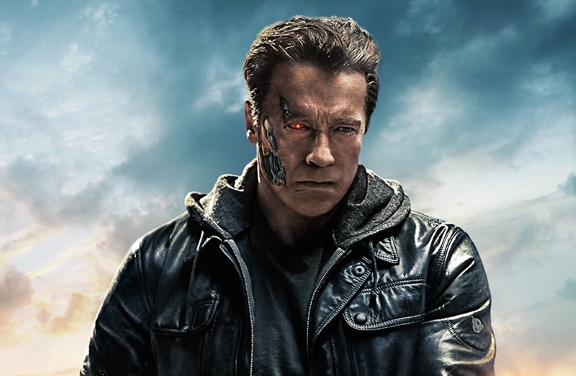