The next evolution of Soldiers Inc. is here!

The year is 2037 and the evil Phoenix Corporation has taken control of Selva De Fuego – the world’s only source of a new lifesaving serum. The world has declared war on Phoenix, giving every private military and mercenary force a green light to invade Selva De Fuego and do whatever it takes to crush the rogue corporation. 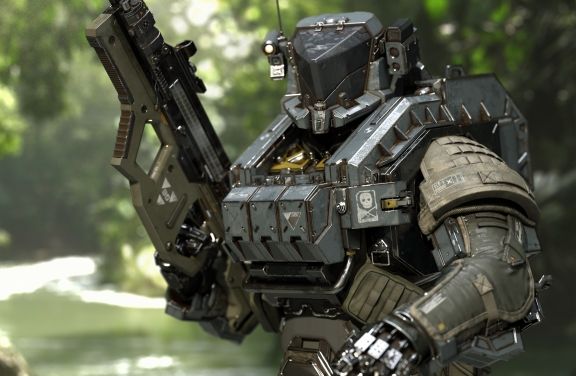