Our games
MMORTS
Nords: Heroes of the North

Shingård is under attack! The wicked Ice Queen has returned and cast her spell of eternal winter over the local inhabitants! Worse yet, her army of frozen undead are marching in our direction as we speak! King Björn the Brave and Handsome is relying on you, Lord Marshal, to bring Dragon, Elf, Orc, and Northman (and woman) together to fight off this frosty scourge and melt the Ice Queen down to size!

To do this you must first Build an army, gather precious Resources, and forge Alliances with other players to expand your Clan’s influence over Shingård! Rule your Stronghold with an icy fist and train an army of ferocious to take back the land! Though it might feel that this Winter will never end, nothing lasts forever – and with your help, the Ice Queen’s quest for domination will be short-lived. 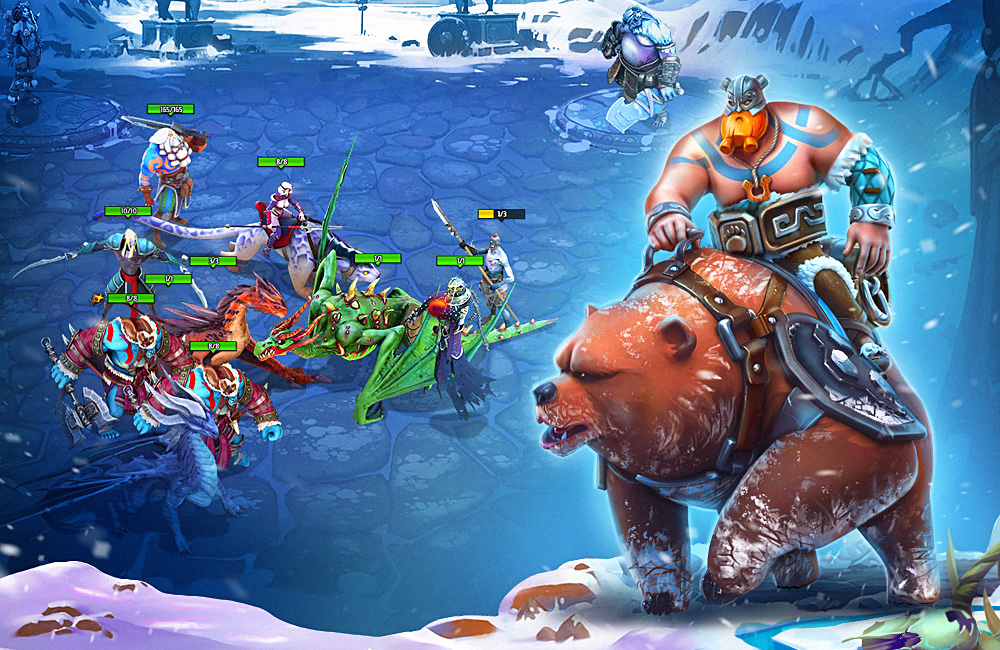 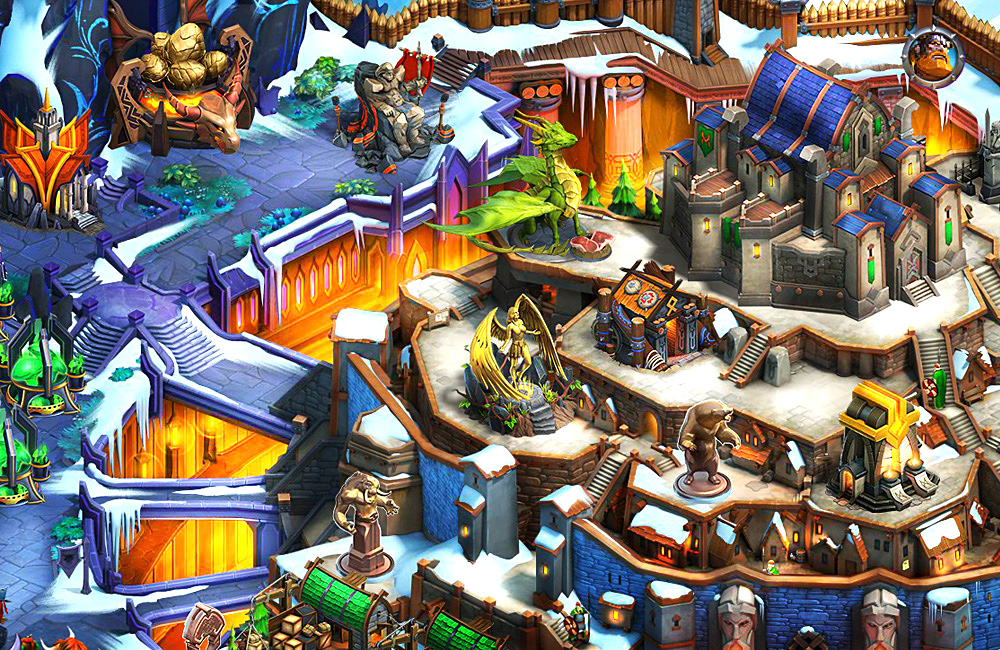 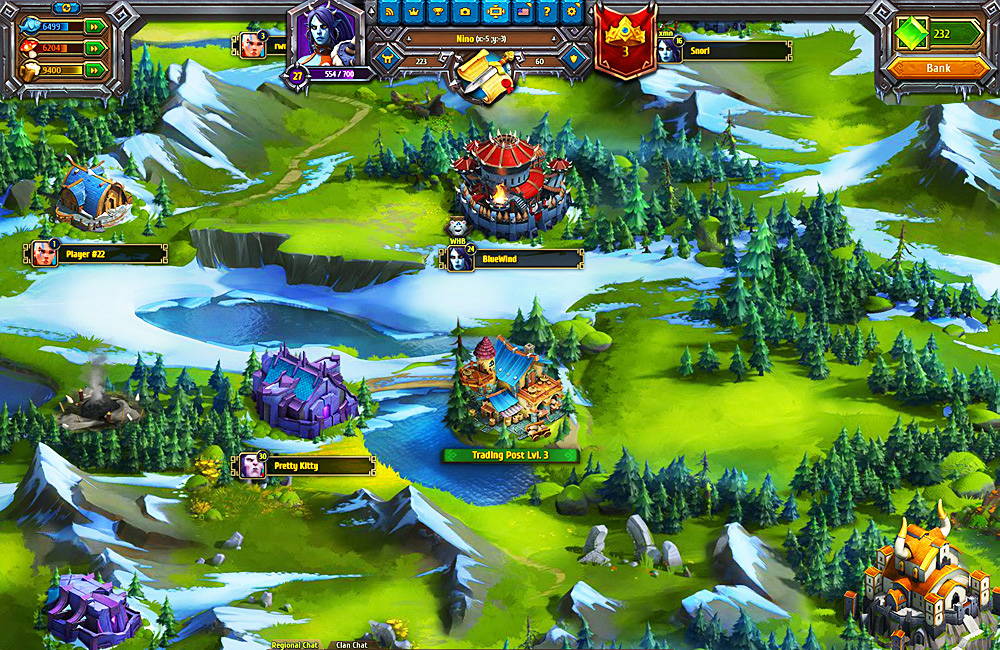 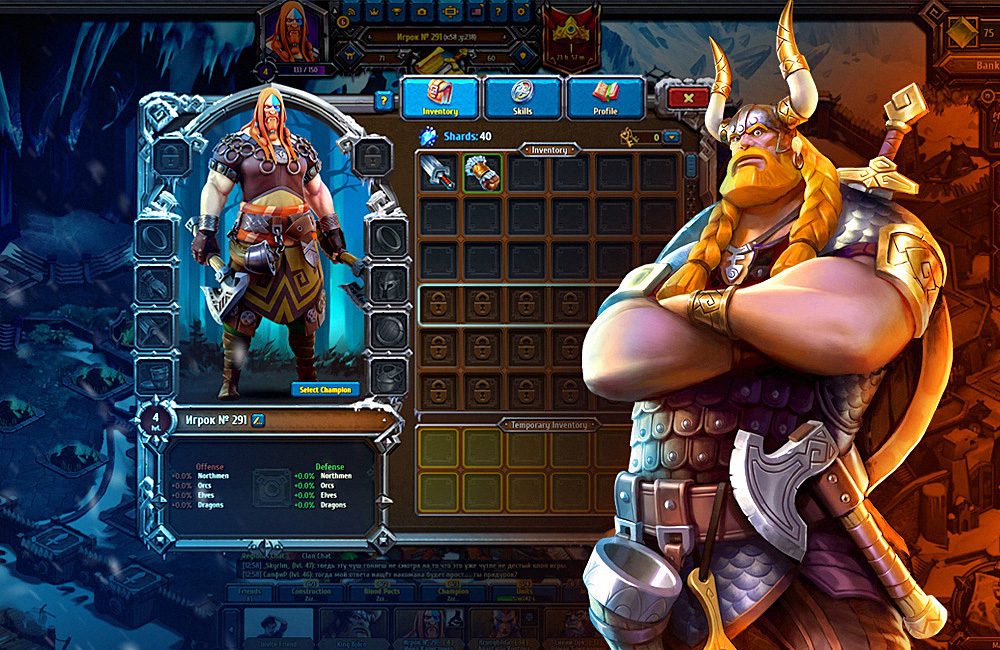 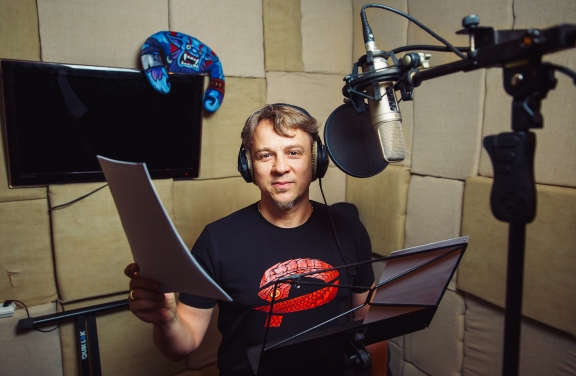 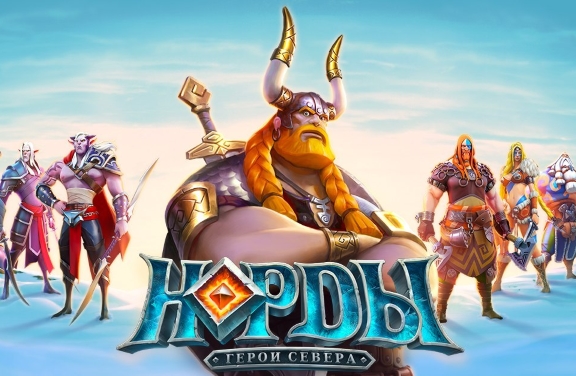