Twelve themes, dozens of sleepless nights, and three winners—it’s the “Artist of the Year” contest.

Here’s how it worked: every month, our leading artists and art directors chose a theme, the participants drew their pictures, and all of us here at the studio voted for the best one. The entrants who received the most votes throughout the whole contest were declared the winners.

Illustrators, icon artists, project managers, technical support specialists, community managers, and other staff members all took part in the contest. Their relatives can’t even recognize them without a digital drawing tablet in their hands anymore, but check out their entries!

Theme: A Mystical Princess From Another Dimension 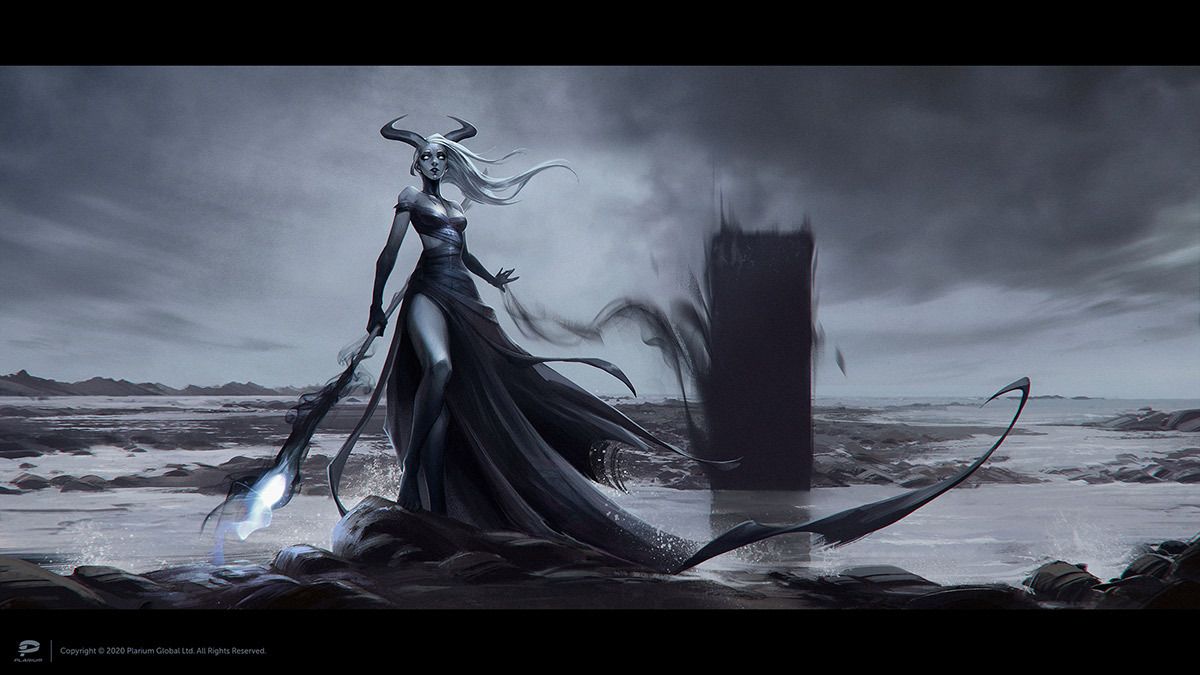 “I’d been racking my brains for two evenings trying to come up with an idea, but nothing turned up. I decided to distract myself by watching some videos and finally came across THE ONE: the official music video for What the Dead Men Say by the band Trivium…”
Aleksandra, Illustrator 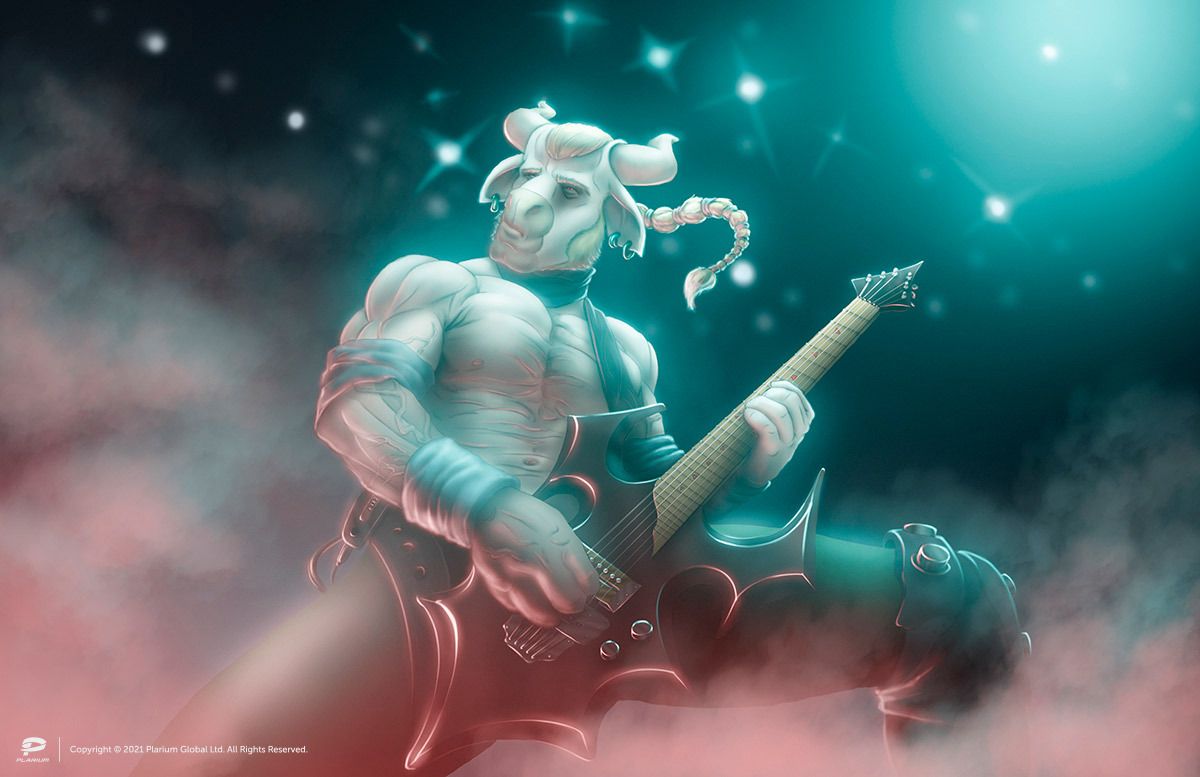 “This contest motivated me to draw even more. After work, I took a graphics tablet and toiled late into the night. I learned pipelines, brushed up on anatomy, and took third place.”
Roman, Support Manager

Theme: A Reskin of Ded Moroz and Snegurochka Based on Your Favorite Game 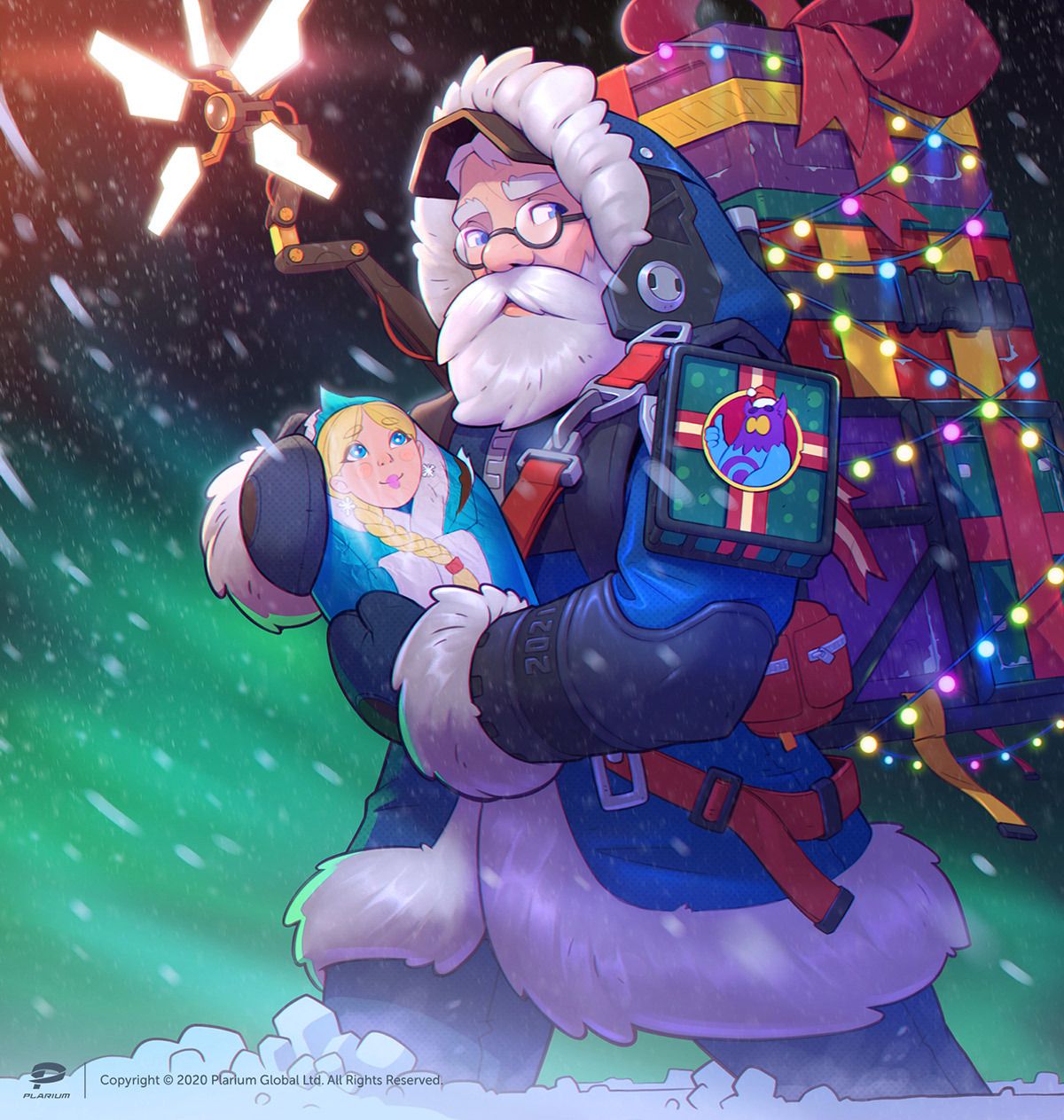 “I went through lots and lots of my favorite games in order to find a suitable concept and finally decided on Death Stranding. Ded Moroz is actually very similar to Sam—they both work in delivery.”
Dmitrii, Icons Artist 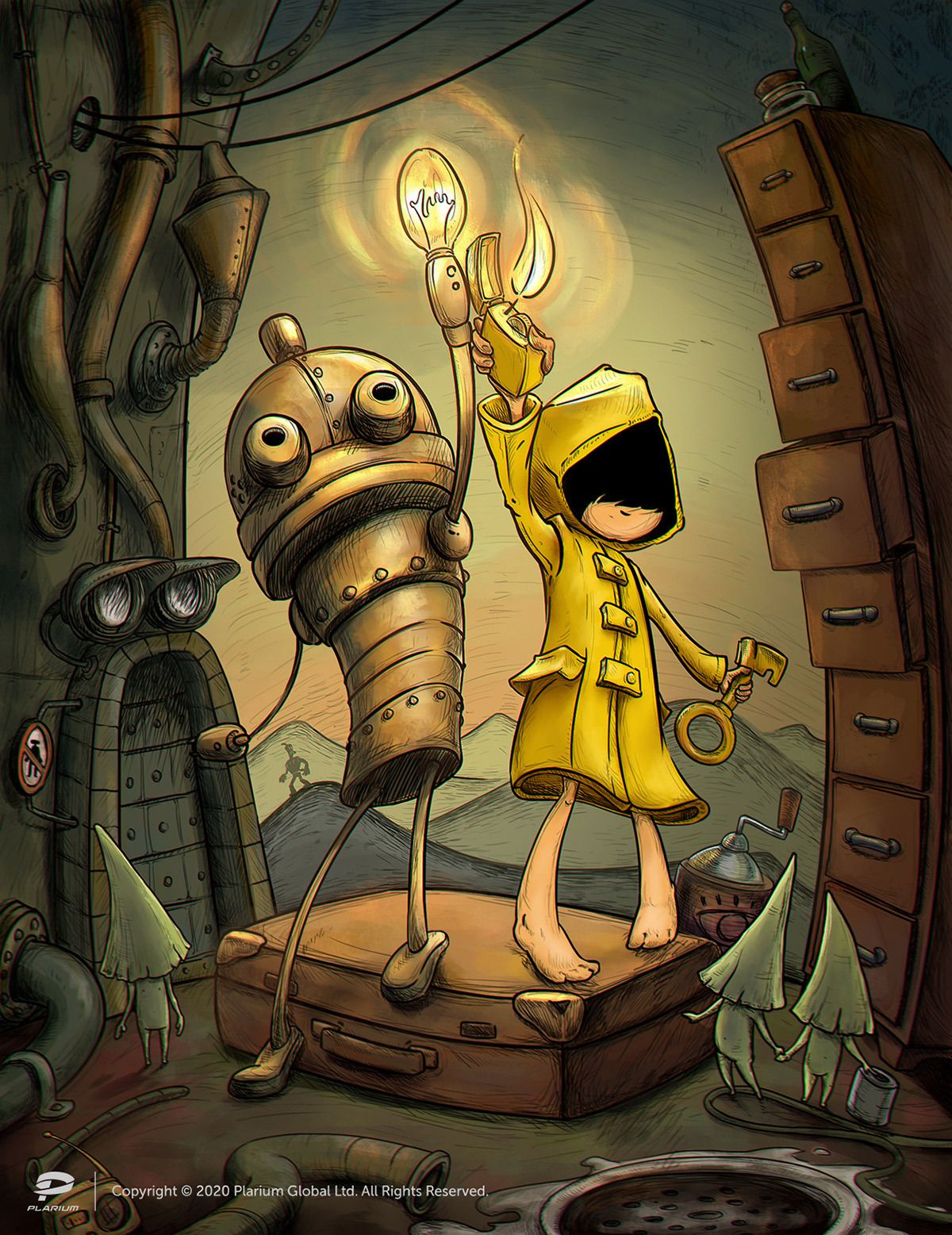 “I spent about 20 hours creating this picture, all because I wanted to show three of my favorite characters at once... You being serious? You can’t see Klaymen in it?!”
Natalia, Supervisor

Theme: What the Mario Brothers Would Look Like If They Were Vikings 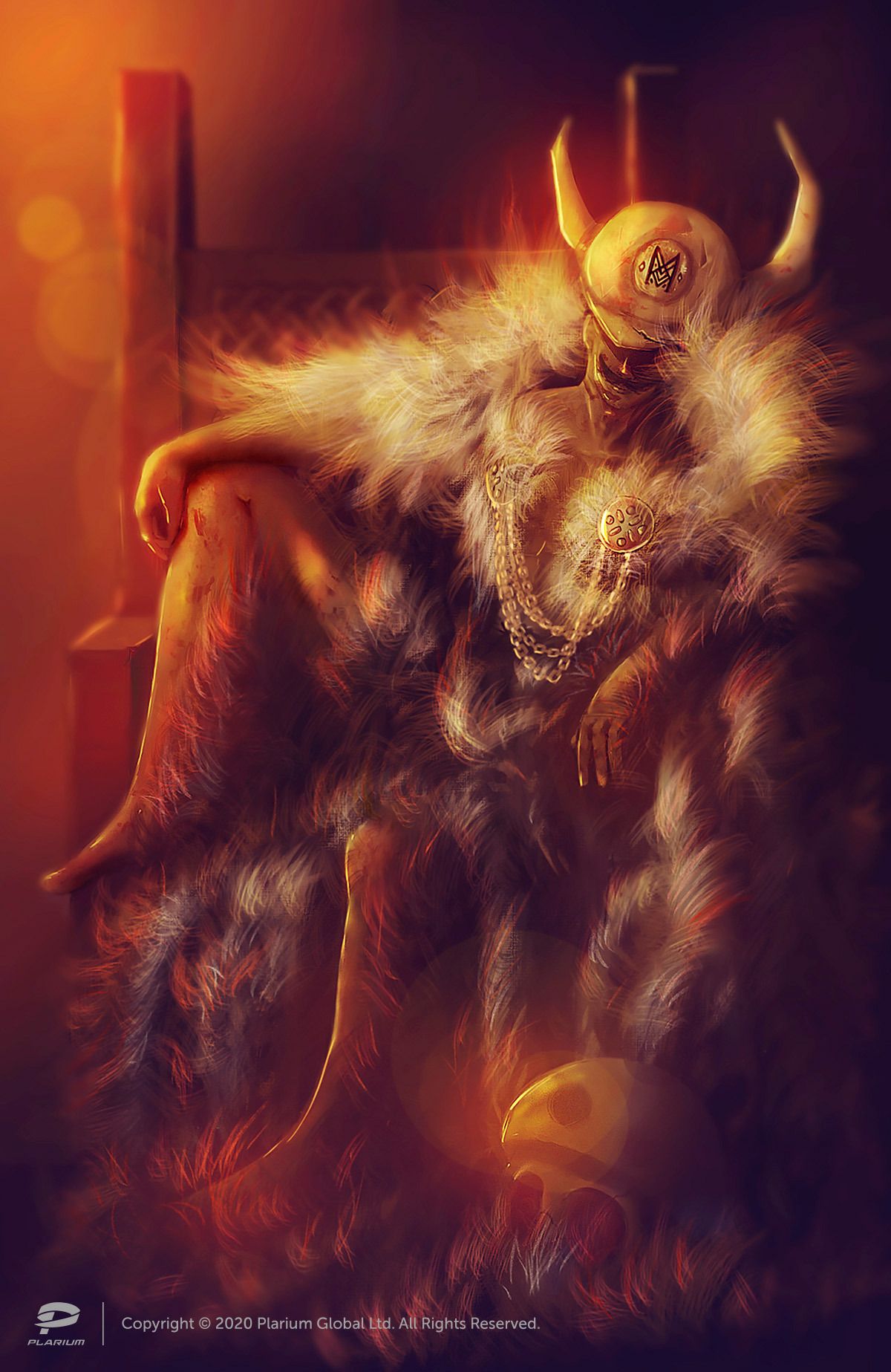 “This was one of those occasions when you get so enthusiastic about an idea that you don’t notice the time pass. Mario has the potential to be a true Viking: he’s a man with a gorgeous mustache. That’s all it takes, isn’t it?”
Yulia, Community Manager

The winners of the creative contest are our Support Manager Roman, Community Manager Yulia, and Icons Artist Dmitrii. Each of them received a cool graphics tablet as a prize.